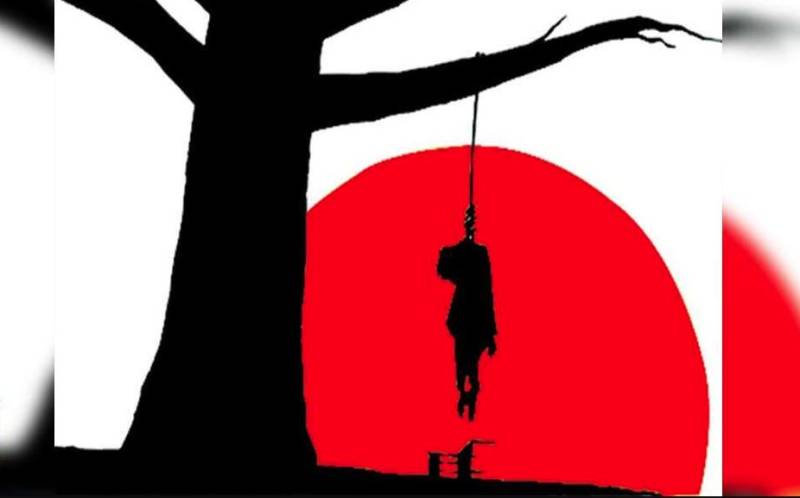 ATTOCK – In a heinous act in North Punjab, an eight-year-old girl, who went missing from an engagement ceremony found dead on Sunday after an alleged sexual assault.

The police said the body of the minor girl was recovered near Chhach Interchange in Attock. As per the condition of the body, the minor was allegedly sexually assaulted and later choked to death.

The girl is identified as Fatima who went to attend an engagement ceremony along with her mother. The body of the deceased has been shifted to Huzro hospital for postmortem and further investigation is underway.

Earlier, a minor boy was subjected to sexual abuse in Shahdra. The accused had been detained after a first information report of the incident was lodged on the complaint of the victim’s parents.