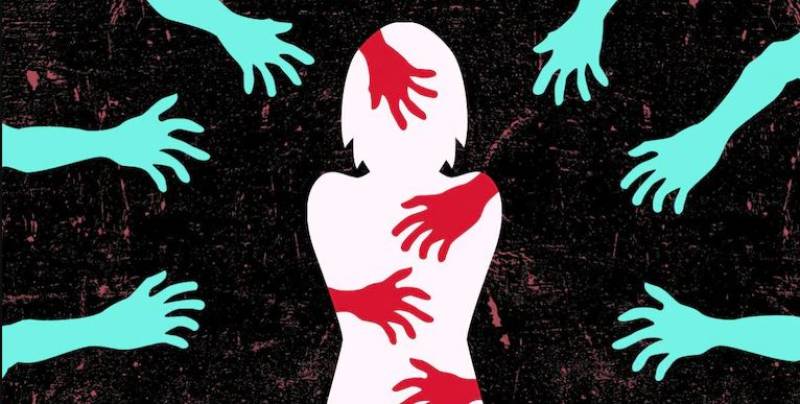 SUKKUR – In a heinous crime in Sindh province on Wednesday, two sons of an influential landlord allegedly sexually assaulted a 10-year-old girl in Khathri village – suburbs of Khairpur Nathan Shah.

According to the police, a case has been lodged against men identified as Rashid Khoso and Sabir Khoso on behalf of the victim’s mother.

SHO Khairpur Nathan Shah police station Akbar Channa while speaking to the press said the minor girl was currently in the hospital in a critical state.

Law enforcers are conducting raids to arrest the suspects. The victim’s mother said that the uncle brought the 10-year-old home in an unconscious condition.

The physicians, treating the minor girl at the hospital, said it would be premature to say something with certainty until the issuance of the medical report.