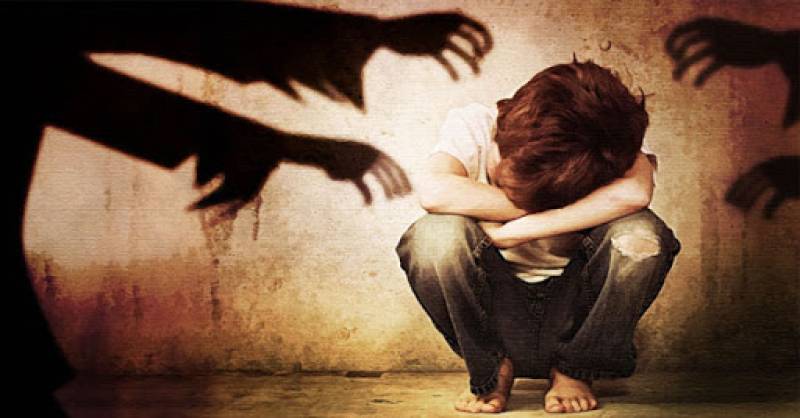 KHAIRPUR: An atrocious act that disgraces humanity occurred in Sindh province as a 10-year-old boy has allegedly suffered sexual abuse by a gang of seven men for two straight days until police rescued the minor boy on Saturday.

The local police said that a gang of seven men sexually abuse a minor boy after they abducted her the day before.

The gang then dumped the minor boy in an unconscious state in a deserted place and left the area.

The minor, who faced severe torture and physical abuse, is in serious condition and is currently under critical surveillance in a local civil hospital.

LAHORE – A 20-year-old woman was allegedly sexually assaulted inside her house by two of her neighbours in Mozang ...