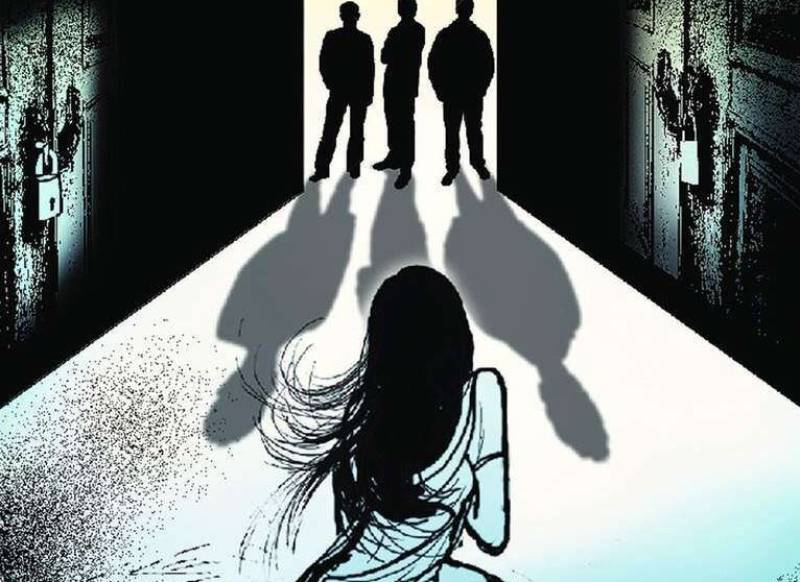 LAHORE – A 20-year-old woman was allegedly sexually assaulted inside her house by two of her neighbours in Mozang area of the provincial capital on Friday.

The victim’s family said the woman was alone at her house when two of the neighbours Ehsan Ali and Hassan allegedly forcefully entered the house and sexually assaulted the woman after severe torture.

The police have lodged a case and have held two of the suspects. A medical examination of the 20-year-old will be conducted as well.

The families of the arrested suspects have claimed that they had a dispute with the complainant over the property and they have made up this incident.

IGP Punjab Inam Ghani while taking notice of the incident directed Lahore CCPO and ordered strict legal action against the culprits. Justice should be served to the victim on a priority basis, he added.