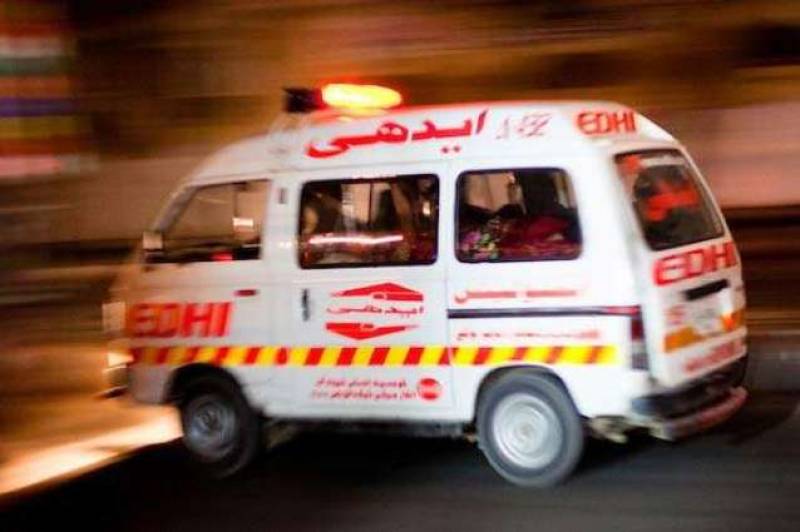 According to media details, the deceased brothers identified as Noor Hamad, Umer, Usman and Hamza, hailing from Pishin area of Balochistan province, living in a house situated in Kanta of Landi area, Karachi were found dead in their room.

The ill-fated brothers left the generator open last night and the smoke emitting from it filled their room, resulting in their death on the spot.

The Rescue and Police have shifted the bodies to Jinnah hospital for the necessary procedure. Further investigations are underway.