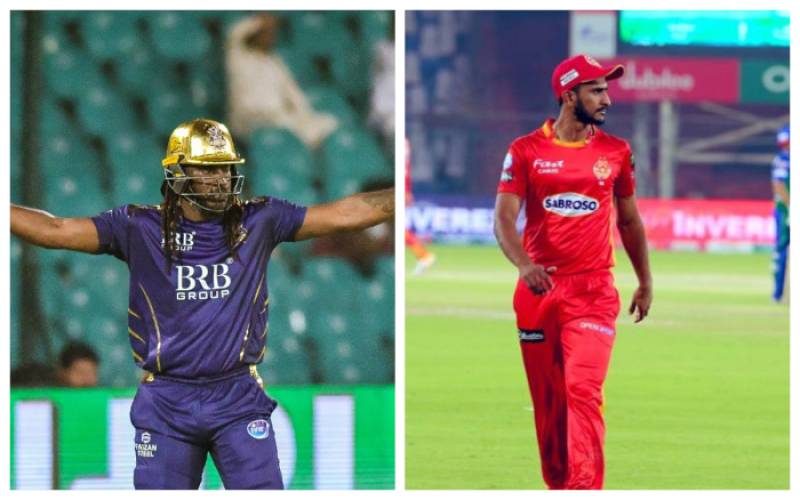 The official handle of the Pakistan Super League (PSL) posted a fun-filled video of Hassan Ali shaking a leg on the trendy Googly Challenge.

???? @RealHa55an bringing some masti to the HBL PSL 6 Googly Challenge!

Offering the PSL fans to share their videos on Googly Challenge, the Pakistan Super League official handle on Twitter invited the fans to post their personalised version of the challenge.

Earlier, Chris Gayle, a player of Quetta Gladiators posted a video of his take on the challenge on Twitter which was loved by the fans.

PSL 6 matches are being played in Karachi with Hassan Ali representing Islamabad United this time. In the previous season, he was a part of Peshawar Zalmi.

Apart from the 'cricket comes home' vibe, the PSL fans have much to look forward to, as a musical treat - Taranay, was released to celebrate six successful years of the Pakistan Super League (PSL),