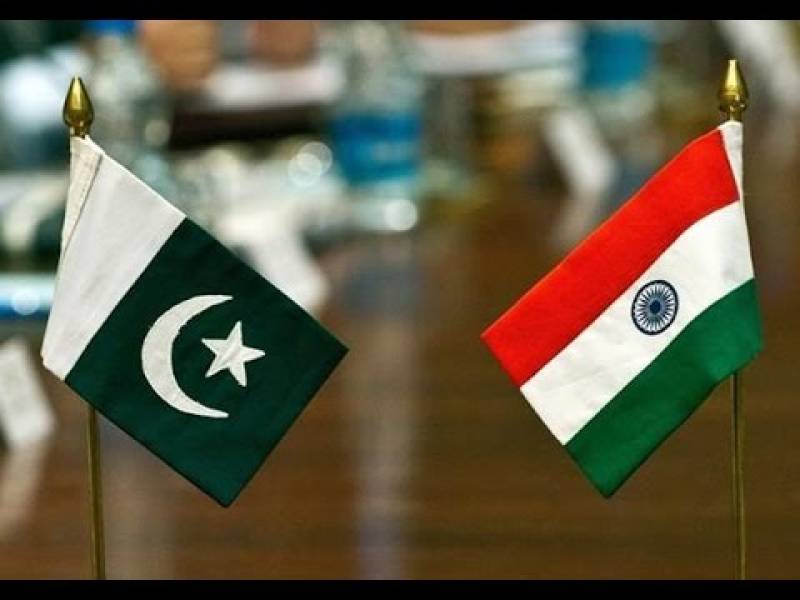 RAWALPINDI – A brigade commander-level meeting between India and Pakistan was held on Friday at Rawalakot - Poonch Crossing along the Line of Control (LoC).

The meeting was held to discuss implementation mechanism as per understanding reached between both sides during DGsMO meeting held last month, according to the statement by the Inter-Services Public Relations (ISPR).

On Feb 25 this year, a special hotline contact was established between the Director Generals of Military Operations (DGMO) of Pakistan and India in a bid to defuse the volatile situation along the Working Boundary (WB) and the LoC.