Indian jails The Ambassador of Peace 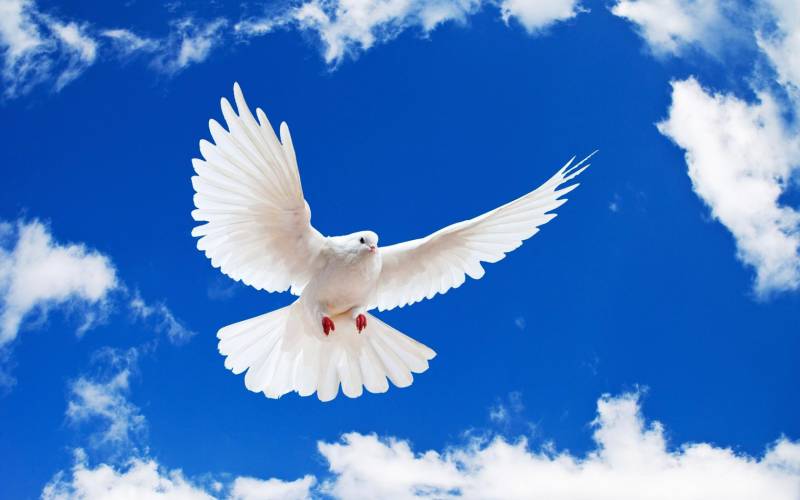 PATHANKOT (Web Desk) - A pigeon which crossed the Indo-Pak border into India's Pathankot area was captured and detained for being a 'suspected spy' on Thursday, according to a report published on The Times of India website on Friday.

The development comes two days after India's Intelligence Bureau (IB) issued an alert to the Punjab Police regarding suspected militant activity in the area.

The fact that the avian 'intruder' bore a stamped message and had a wire-like object on its body made the security agencies take a closer look at its flight into India. A part of the message was in Urdu, but the numbers appeared to be that of a landline telephone in Pakistan's Narowal district. 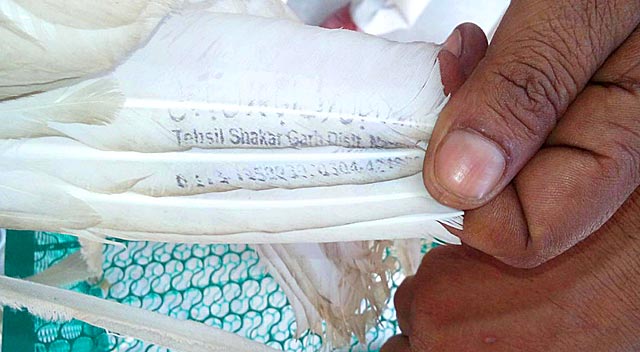 The bird landed at the mud and brick house of barber Ramesh Chandra in Manwal village, 4km from Pakistan border, around 6.30pm on Wednesday. The suspicions of the barber's 14-year-old son were aroused by the Urdu markings, and he went to the nearest police post around 9pm with the "spy bird". His arrival there with the bird perched on a wire mesh along with Chandra's chicken created a stir.

The bird was taken to a veterinary doctor where it underwent an x-ray and medical examination. 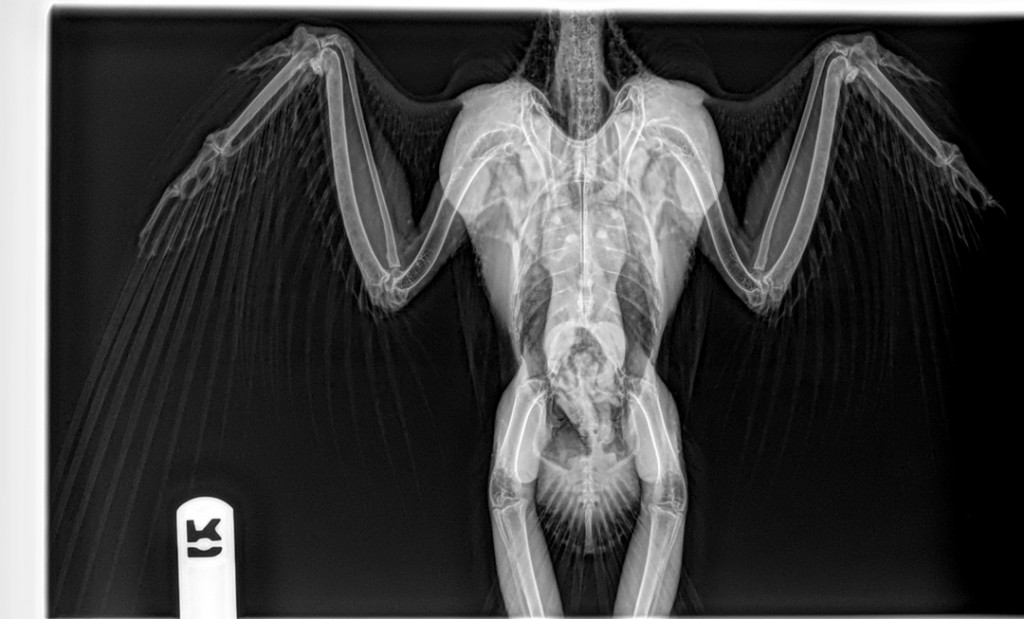 "Nothing adverse has been found, but we have kept the bird in our custody," TOI quoted Pathankot Senior Superintendent of Police (SSP) Rakesh Kaushal as saying.

"This is a rare instance of a bird from Pakistan being spotted here. We have caught a few spies here. The area is sensitive, given its proximity to Jammu, where infiltration is quite common," he added.

Although no case has been registered at the Bamiyal police station, an entry was made which termed the bird as a 'suspected spy', the details of which were also sent to the Border Security Force and IB. 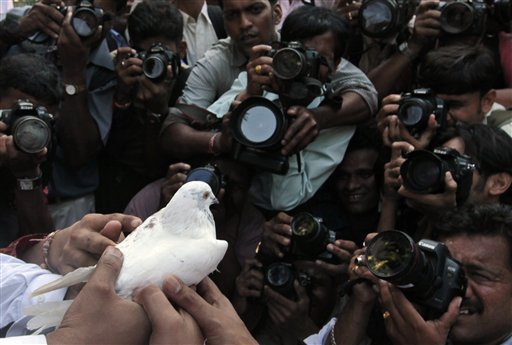 The bird was found on a day when an inter-state meeting on security was being held among officials of Punjab Police, Indian Army as well as those from Kathua and Jammu districts.

"It was a meeting to launch joint search and combing operation in the respective areas. The security of Ranjit Sagar Dam was also discussed and decision has been taken to strengthen the security setup in and around the areas," said Punjab Police inspector general (border range) Ishwar Sharma.

The incident comes a few months after a similar incident was reported on the Indian side of the Indo-Pak border. Another pigeon had also been detained by Indian authorities in 2011.

No significant development was reported.

In December 2011, a monkey had crossed from India into Pakistan's Bahawalpur district which was captured by wildlife officials. The monkey was taken to Bahawalpur Zoo, where officials named him Bobby, according to a report on NDTV website.