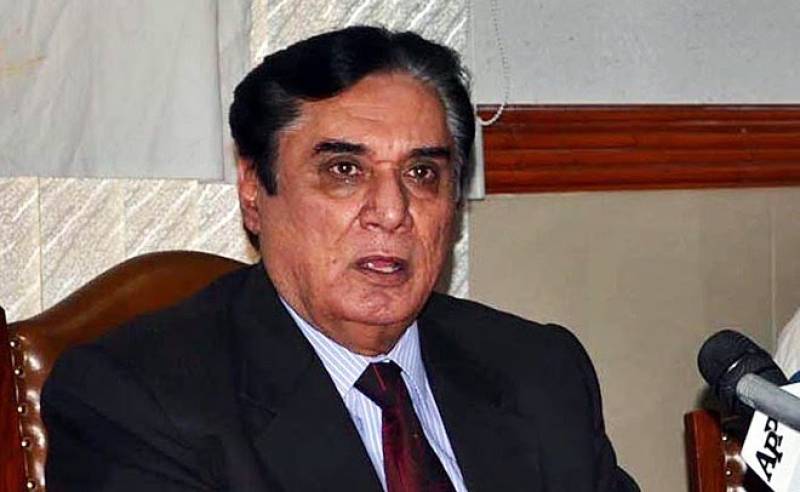 LAHORE – The Lahore High Court on Wednesday issued a notice to Justice (r) Javed Iqbal, the head of Pakistan’s top anti-corruption watchdog, ordering him to submit his reply on a bail petition of an alleged blackmailer in a case pertaining to defrauding the general public.

Gull is the same woman from the leaked audio and video tapes involving the National Accountability Bureau (NAB) chairman.

According to the reference, the investigation revealed that Farooq in connivance with his wife lured and defrauded six complainants, including Hadayat Ullah, Saba Hamid, Safdar Hussain, Muhammad Asif, Muhammad Zahid Iqbal and Niaz Ahmed.

However, the petitioner’s lawyer contended before the court that his client was arrested on the basis of ill-founded and fabricated charges. During the course of Wednesday’s proceedings, the counsel also accused the anti-graft watchdog of misusing its powers.

Last week, in a press release, the anti-graft body had dismissed termed the report of News One TV as propaganda based on “fake, fabricated and contrary to the facts”.

The statement added “it’s a group of blackmailers whose aim is to tarnish the credibility of chairman NAB.”