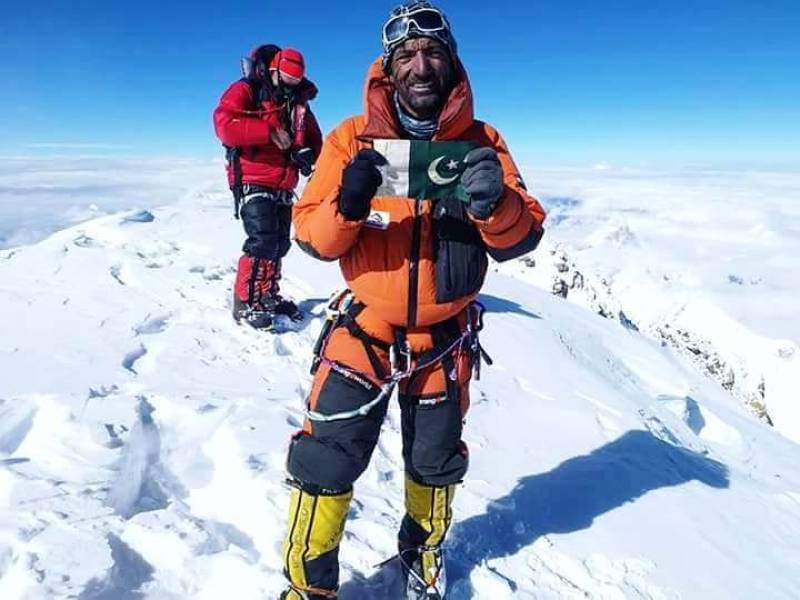 GILGIT – Renowned mountaineer Mohammad Ali Sadpara has successfully climbed 8,485-metre Makalu peak in Nepal, the fifth highest mountain in the world, becoming the only Pakistani mountaineer to have climbed seven peaks of over 8,000 metres.

The peak is located 19 kilometers southeast of Mount Everest, on the border between Nepal and China.

The expedition of Sadpara, a resident of Skardu, was facilitated by Pakistan Army. 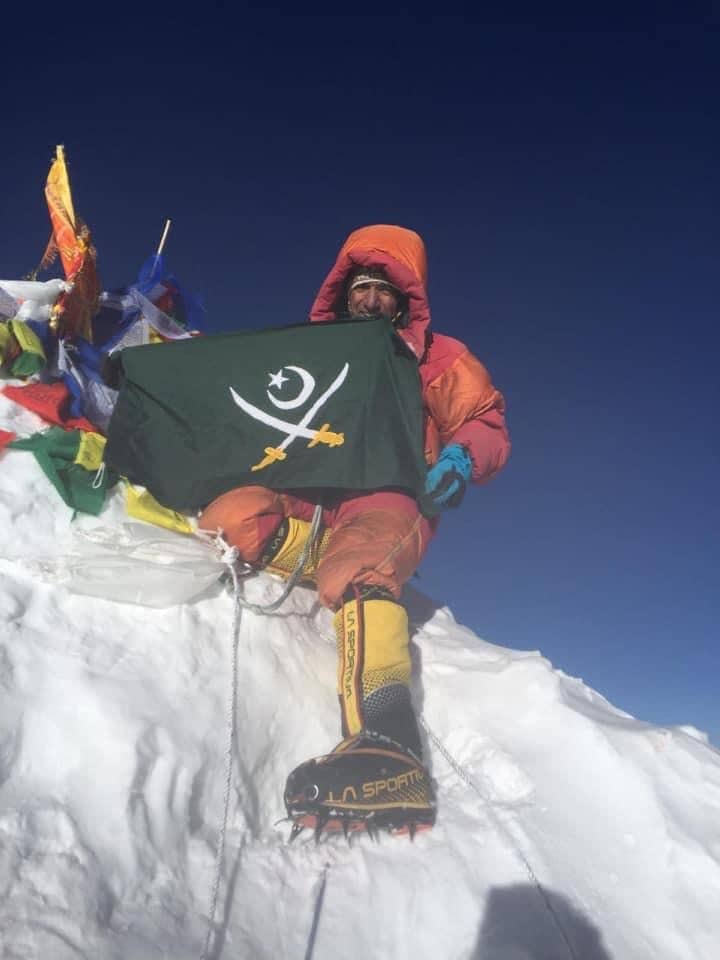 Yesterday morning #AliSadpara successfully climbed 8485m #Makalu in #Nepal the 5th highest peak in the world.
This makes him the only #Pakistani #mountaineer to have climbed seven #8000ers out of 14 in the world.#himalayas #everest2019 pic.twitter.com/nZSdBg7Rhd

Sadpara is the first Pakistani to have climbed Nanga Parbat in winter on Feb 26, 2016 with Alex Txikon of Spain and Simone Moro from Italy.

He is determined to scale 14 peaks of above 8,000 meters in the world.

Another Mountaineer Mirza Ali Baig from Hunza also became the first Pakistani to scale seven summits in seven continents after successfully climbing Mount Everest on 22 May accomplishing the distinguished accolade.