Pakistan Army shoots down another Indian drone along LoC 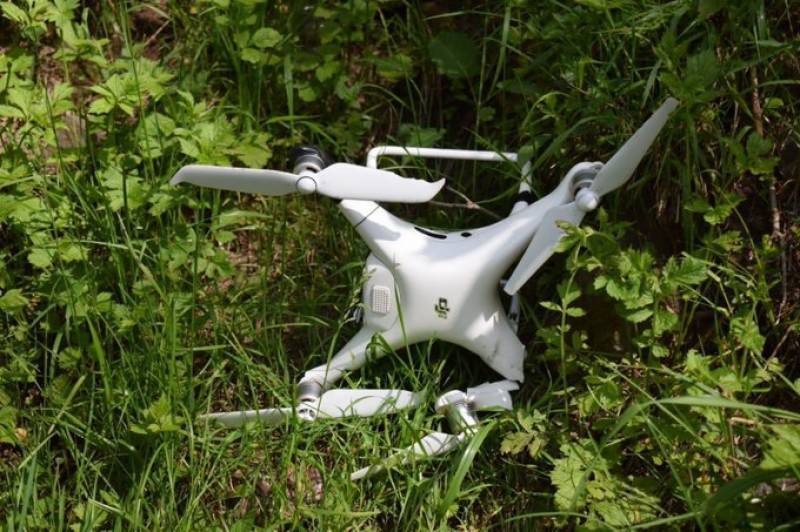 RAWALPINDI – Pakistan Army shot down another Indian spying quadcopter for violating airspace in Nekrun sector near the Line of Control (LoC), said ISPR on Friday.

The military’s media wing in a tweet said that the quadcopter had come from Kanzalwan Sector and intruded 700 meters on Pakistan side when it was targeted.

Earlier this week on Wednesday, Pakistani troops had shot down an Indian quadcopter for violating country’s airspace in Rakhchikri sector.

According to Inter-Services Public Relations (ISPR), the spy drone had intruded 650 meters inside Pakistan’s territory for conducting surveillance.

Pakistan Army effectively responded to the aggressive act by shooting down the Indian quadcopter. The violations come amid continued ceasefire violations by Indian troops along the LoC.

In April, the army had also violated the Pakistani airspace in Sankh Sector along the LoC when a spy drone had also been shot down.