Govt does not want any kind of conflict among institutions, says Attorney General 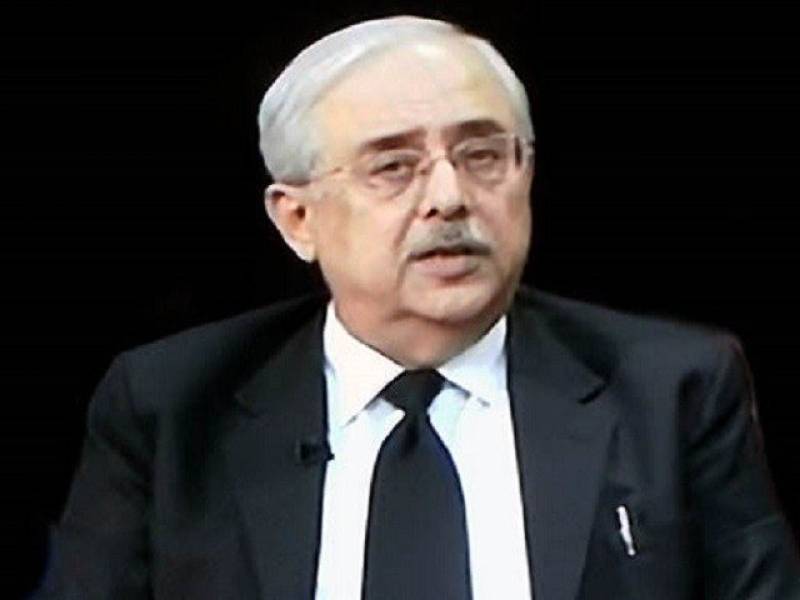 ISLAMABAD - Attorney General of Pakistan Anwar Mansoor Khan has said that opposition would be answerable to the court if it created any hurdle on the legislation on the extension of army chief's tenure.

Talking to a private news channel, he said the present government would implement the court orders in letter and spirit and legislate in the Parliament on the COAS's extension in due course of time.

About the extension of three-year duration, he said the Parliament would decide the length of the period, the Radio Pakistan reported.

He, however, said the government does not want any kind of conflict among the institutions.