IN PICS: Return of international cricket to Pakistan 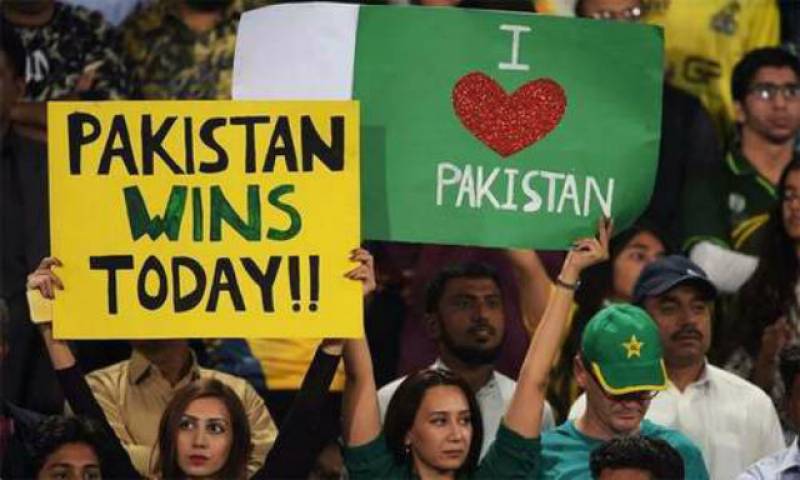 LAHORE - International cricket returned to the country after a period of 8 years and 7 months with Pakistan taking on Sri Lanka in the final T20I at Lahore’s Gaddafi Stadium on Sunday.

Pakistan already lead the T20I series 2-0, after beating Sri Lanka by seven wickets in the opening game and winning a last-ball thriller in the second T20I.

Saunday's historic match, however, is much more than just a game of cricket as the occasion marks the homecoming of top-level international cricket as Sri Lanka become the first major cricket team to visit Pakistan since they were targeted in a deadly ambush in 2009 — with attack survivors among those returning to the scene. 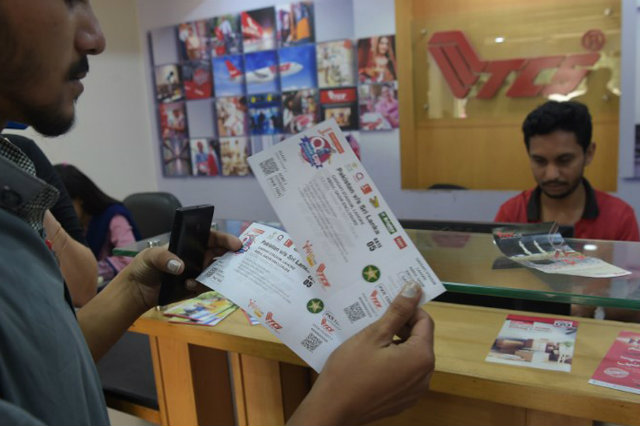 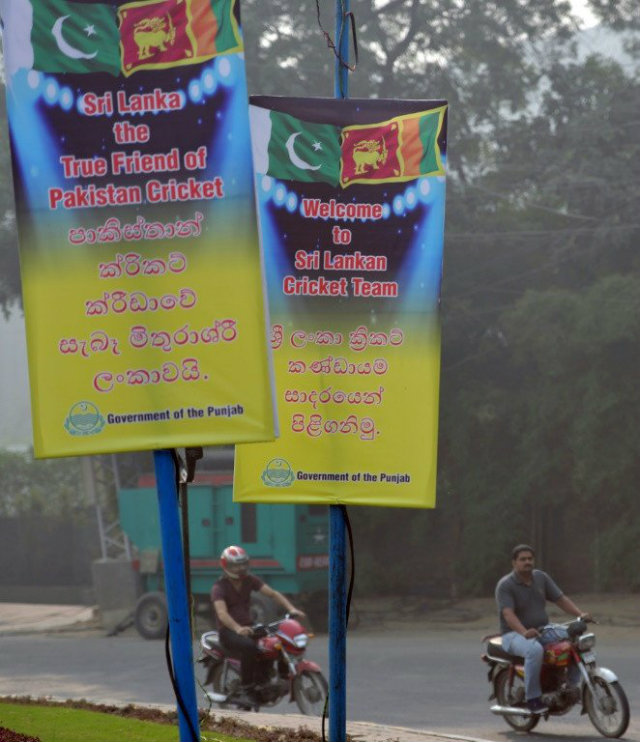 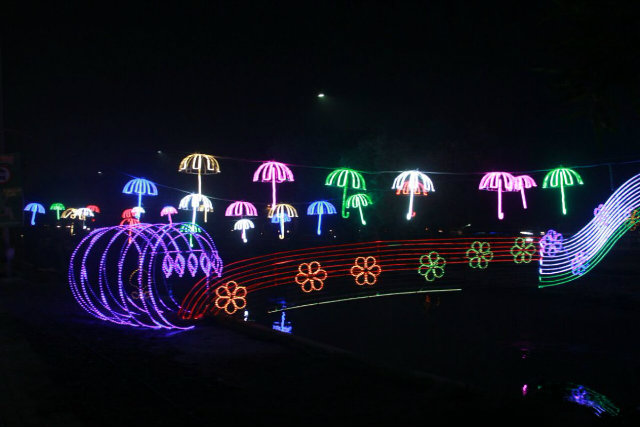 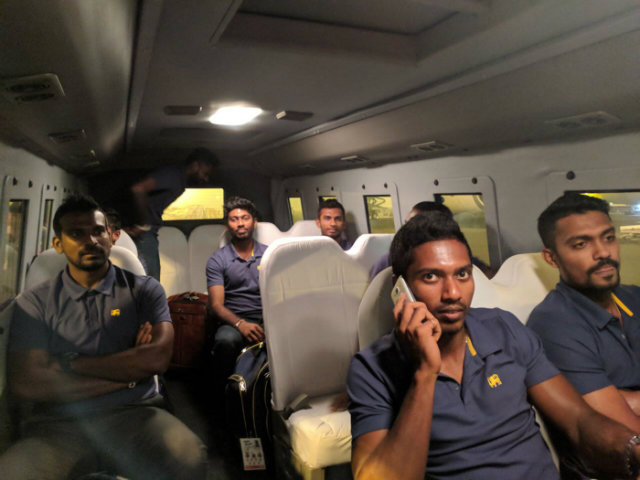 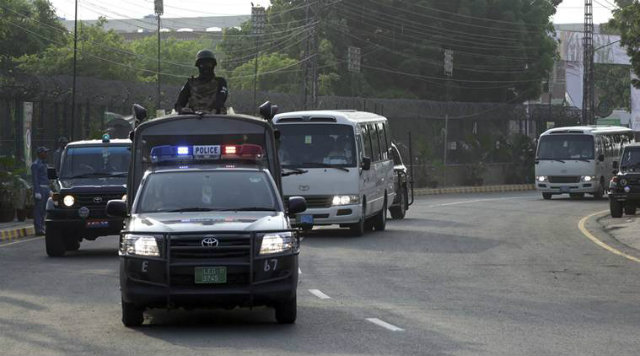 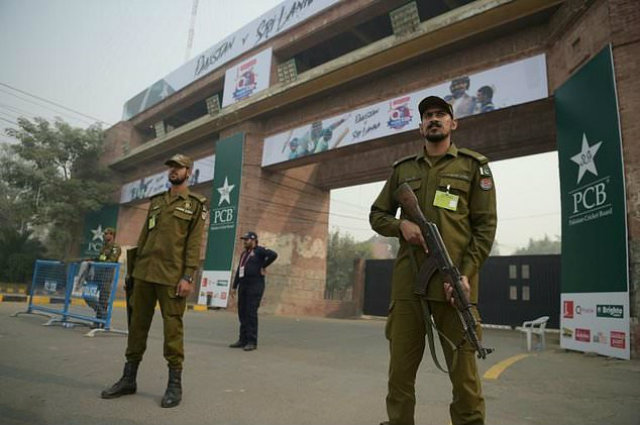 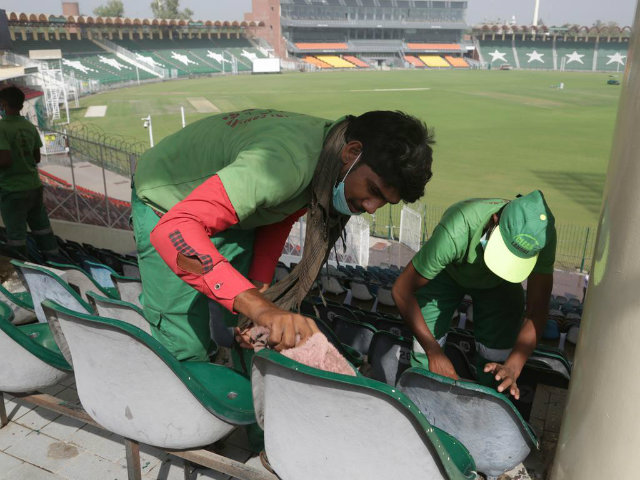 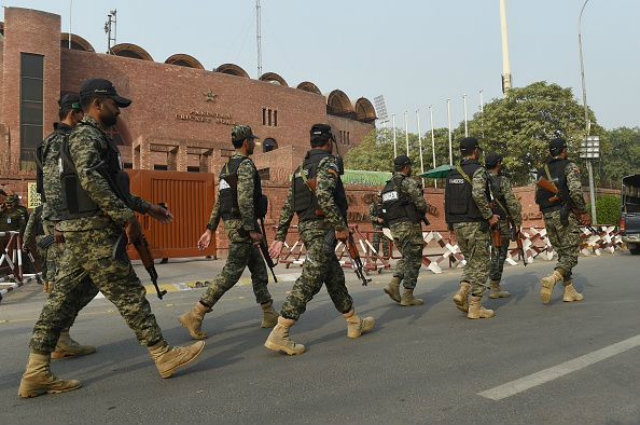 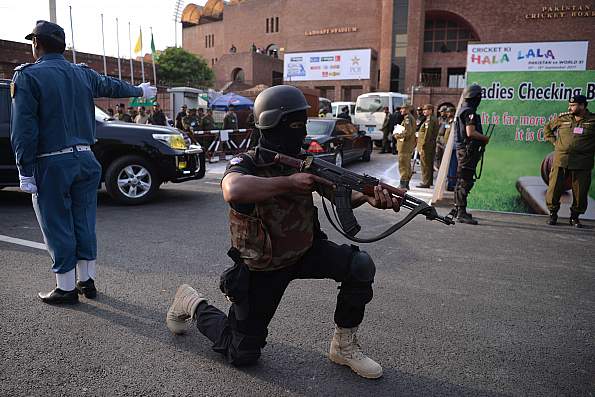 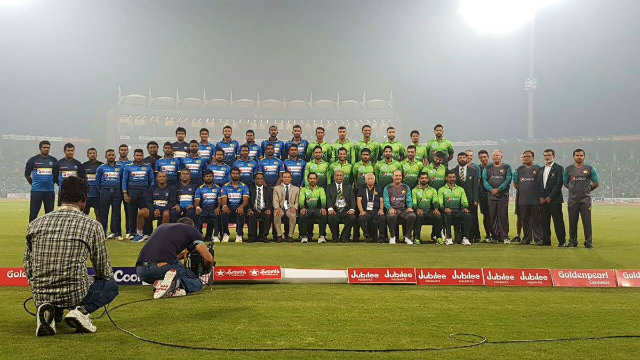 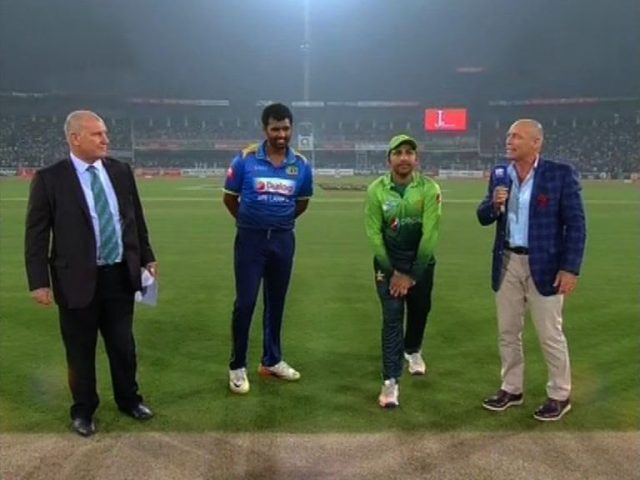 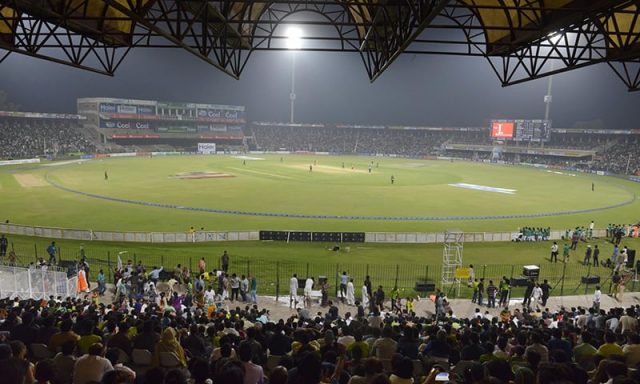 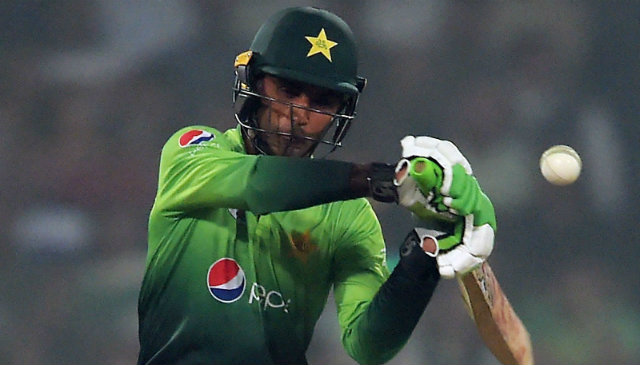 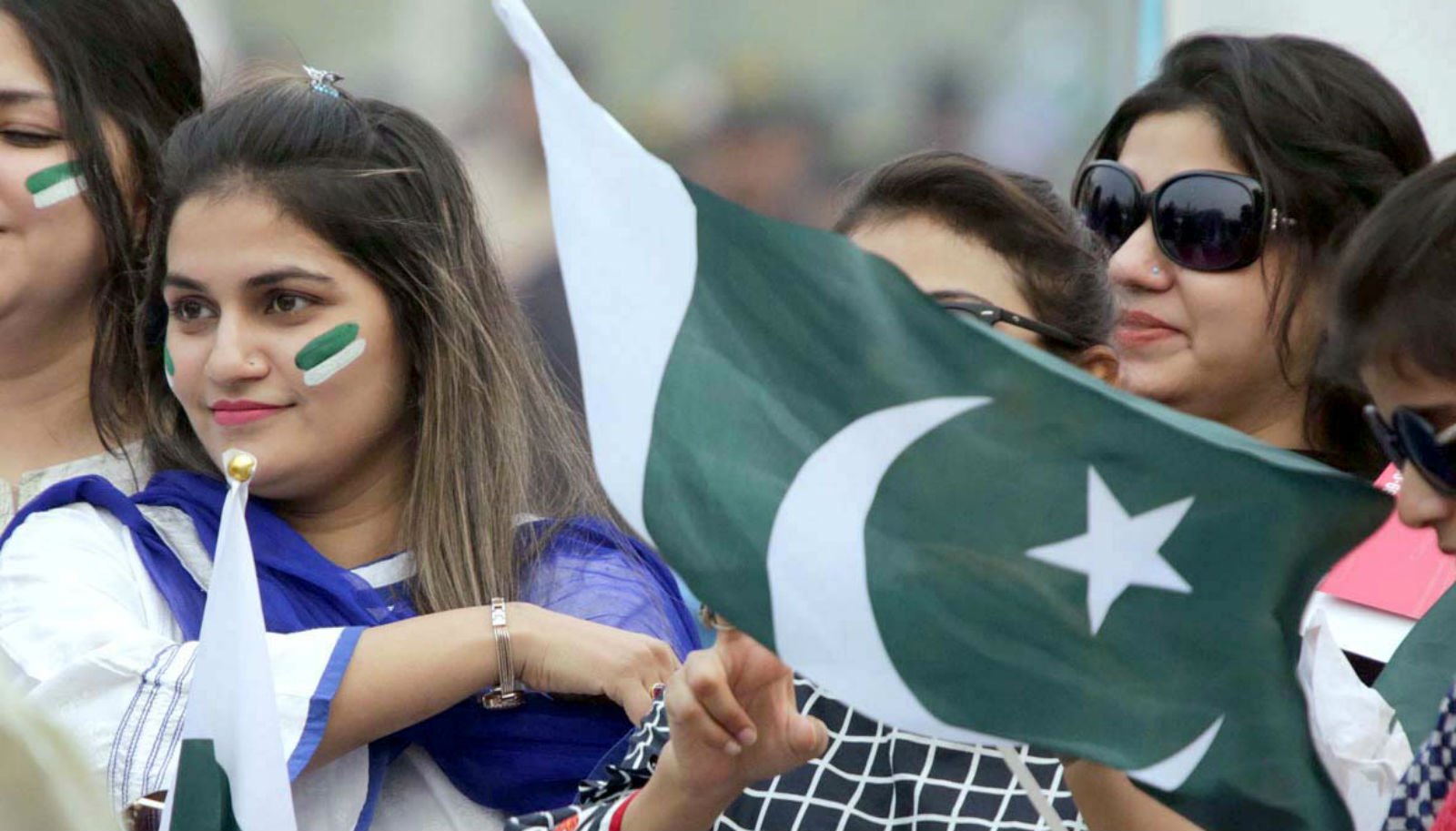 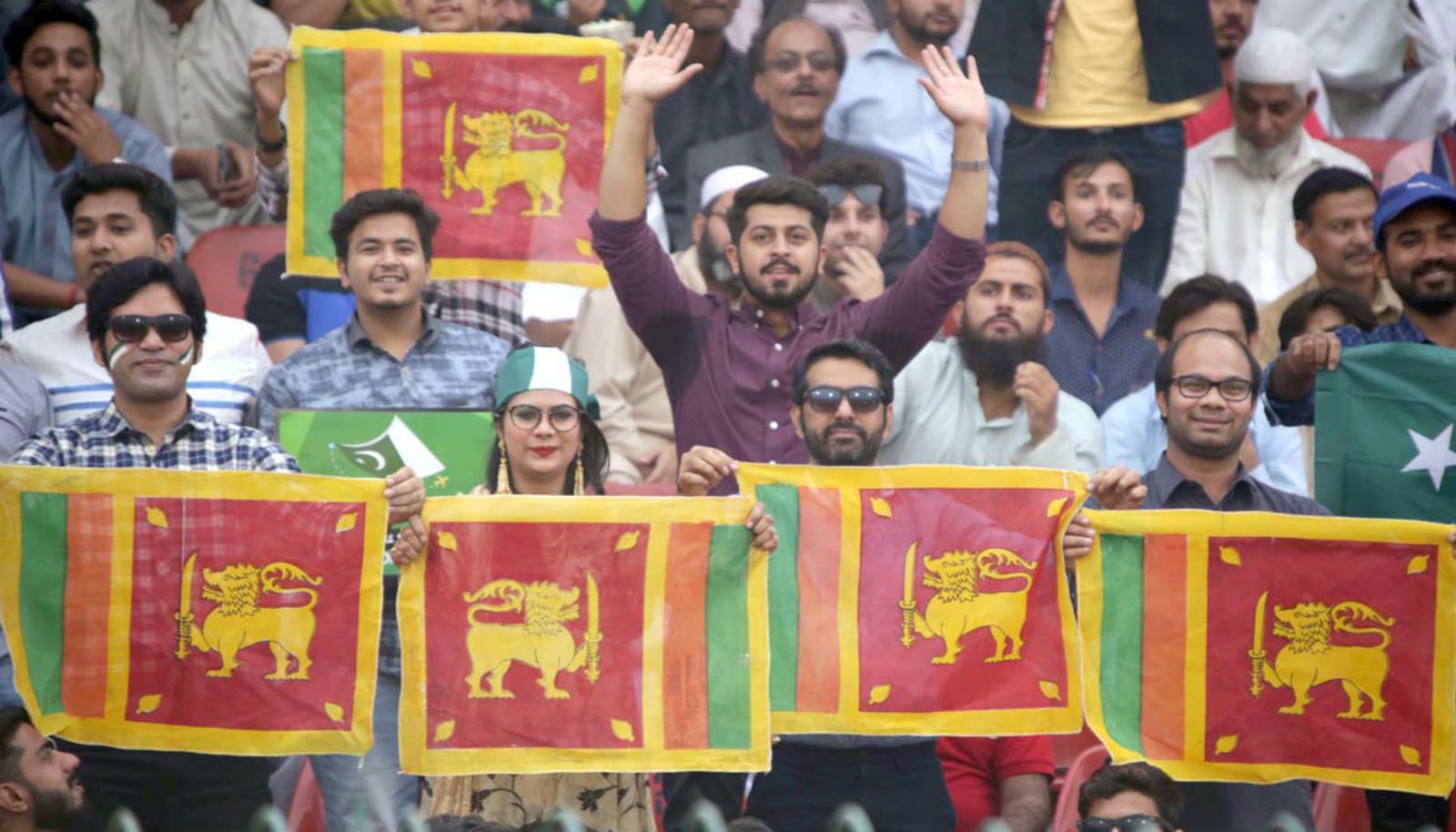 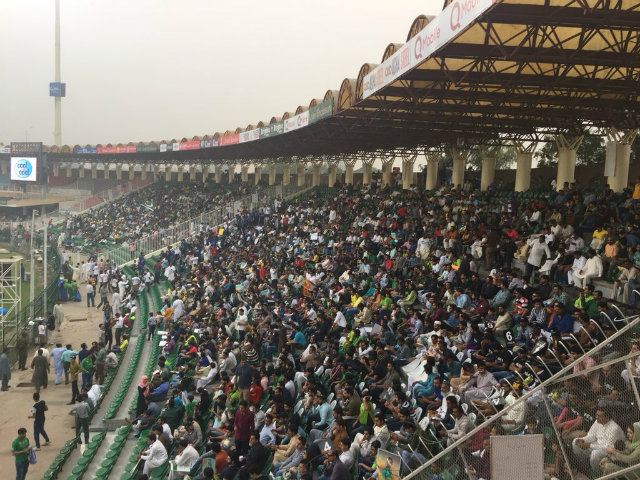