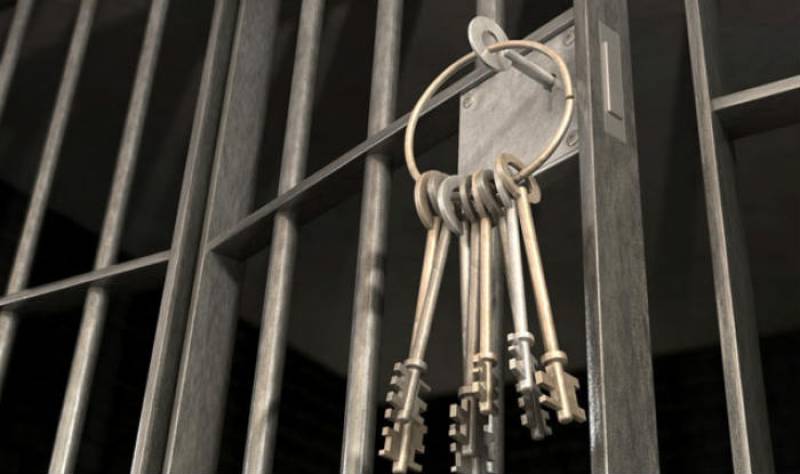 LAHORE - Pakistan Tehreek-e-Insaf led Punjab government was once again in hot waters when one of its ministers interfered in the official matters by making a suspicious visit to Kot Lakhpat jail, allegedly unlocking high-security barracks.

Through his visit to the high-profile prisoners, he created a risk of security lapse as he allegedly unlocked the barracks, housing 109 dangerous terrorists in sheer violation of Pakistan Prisons Rules 1978.

"The minister Zawar Hussain allegedly forced his entry into the jail in the wee hours and stopped the jail superintendent and other senior officials from accompanying him as he went to meet the prisoners," says a detailed report dispatched to the home secretary by the prisons department.

On resistance, he locked the official guards of the high-security blocks of the dangerous prisoners in a cell for ‘not cooperating with him’, stated the report.

“According to the prisons rules 1978, the prison's guard is the custodian of the keys of jail corridor and it happened for the first time that the minister snatched keys from him and handed them over to a suspected civilian who was accompanying him, ”the report added.

Inspector General of Prisons, Mirza Shahid Saleem Baig brought the matter to the knowledge of the secretary interior who has ordered a high-level investigation into the issue.

However, the ministry's spokesperson denied the allegations and expressed that the minister had paid a surprise visit to the Jail for routine inspection as he had received many complaints against the jail officials from the prisoners who told him that the jail officials took a bribe from them to facilitate them.

Earlier, a matter of political interference into the official matters also surfaced on media when DPO Pakpattan was allegedly removed from his post after not apologizing to a political bigwig of the area.