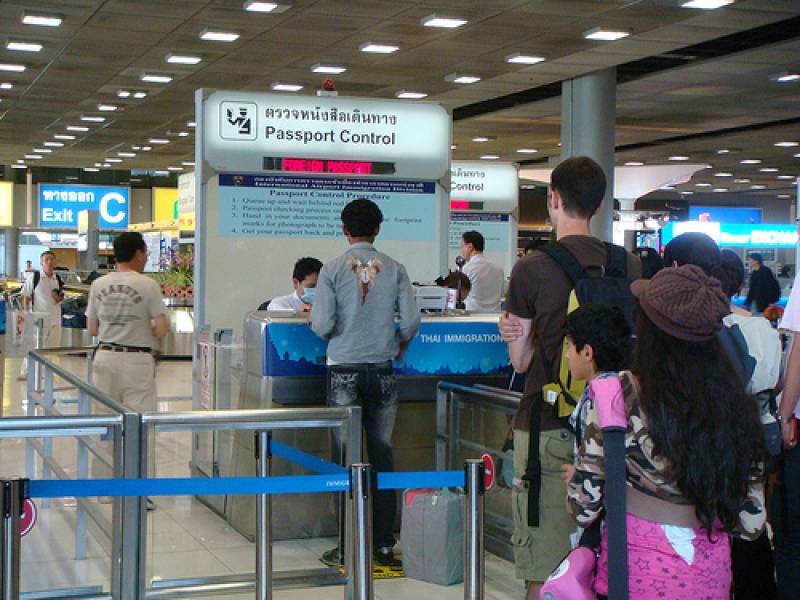 KUALA LUMPUR - An official of South Korean Embassy in Malaysia was awarded a jail term for issuing fraudulent visas to Pakistanis.

The Seoul Central District Court stated on Friday that it had sentenced the embassy official to 18 months in prison for falsifying official documents and breaching the immigration law for some three years, Korean media reported.

In his ruling, the judge said the official had betrayed the trust bestowed upon him for the execution of his public duties and had caused confusion in immigration affairs.

The issue had arisen after Pakistanis, who had been issued visas by Korean official, were not in possession of the necessary documents on, at most, 20 different instances starting from April of 2016 to January 2018.

The embassy official, who assisted the consul in charge of visas, was found to have misused the consul’s intranet ID and password upon the request of a Pakistani acquaintance.

In order to receive visas from Korea’s overseas embassies or consulates, nationals of certain countries are required to submit invitations, affidavits certifying identity and business registration certificates from people engaged in economic activity in South Korea.