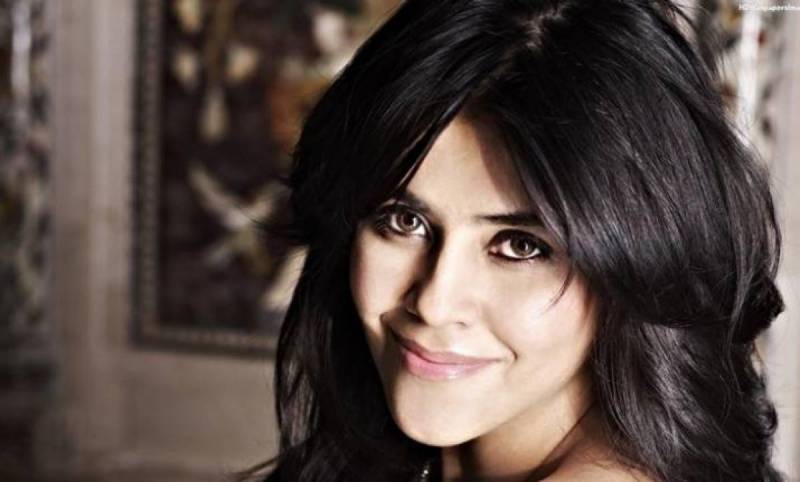 According to multiple media outlets, complainant and ex-serviceman in Begusarai Shambhu Kumar filed the complaint in 2020 while judge Vikas Kumar issued the warrant.

Kumar's advocate, Hrishikesh Pathak reportedly stated: "The court had issued summons to them (Ekta and Shobha Kapoor) and asked them to appear before it in connection with the matter."

He further added, "They (Kapoors), however, informed the court that certain scenes in the series were removed after the objection. But they did not appear before the court following which the warrant was issued against them."

Breaking barriers and complimenting the artist of a neighbouring country seems pretty challenging but Areeba Habib's ...