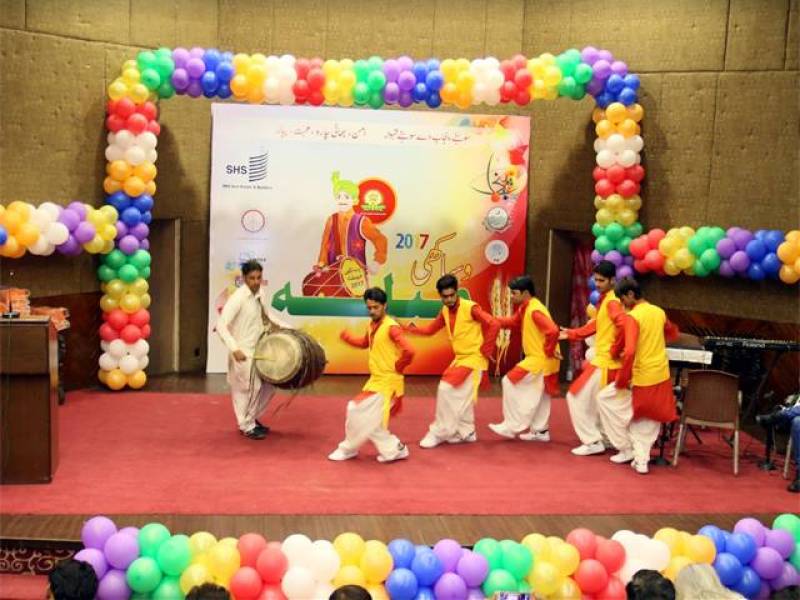 LAHORE - Punjabi Parchar, an organisation for the promotion of Punjabi language, on Sunday organised a Visakhi Mela (Spring Festival) at the Punjabi Complex.

Jamshed Iqbal Cheema, a Pakistan Tehreek -e-Insaf leader and Chairman Auriga Group was present as a chief guest at the occasion.

Addressing the gathering in a jam-packed hall, Cheema said: “Like the cultures of other provinces are promoted through local dresses and other traditional items, we should make the struggle to promote the colours of the Punjabi culture."

The PTI leader said, Visakhi is a festival of Punjab, adding that abandoning the Punjabi language has been disastrous for us and this region.

Addressing the gathering, Punjabi Parchar director Ahmad Raza stressed the need of making Punjabi a compulsory subject on the secondary level, adding that extremism could be eliminated by spreading the message of peace which was given by Punjabi Sufi saints.

Highlighting the importance of Visakhi Mela which marks the harvesting season in Punjab, he said such festivals represent the biggest occupation of Punjab, which is agriculture. 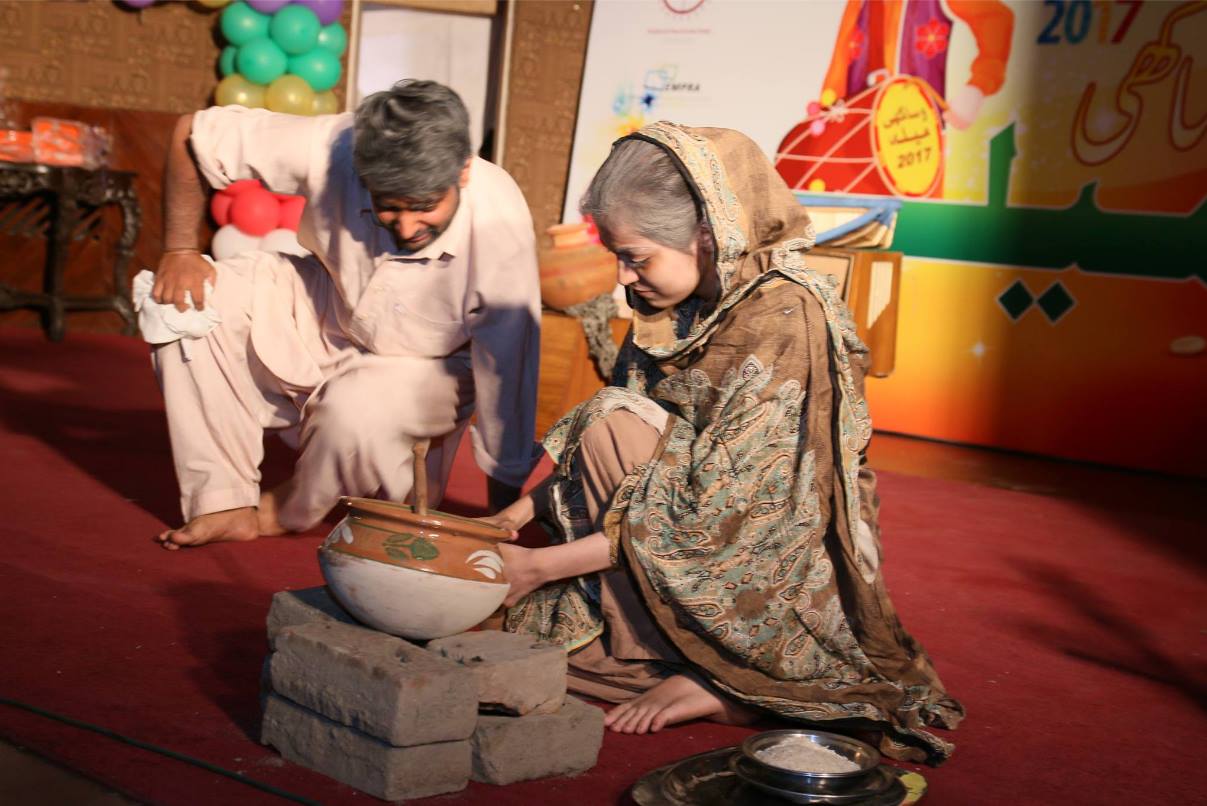 Punjabi Poet Baba Najmi speaking remarked that Punjabi culture has much diversity. It just did not involve the Punjabi language but various other elements such as bhangra, luddi and geets that define the culture and have been passed onto generations for centuries. 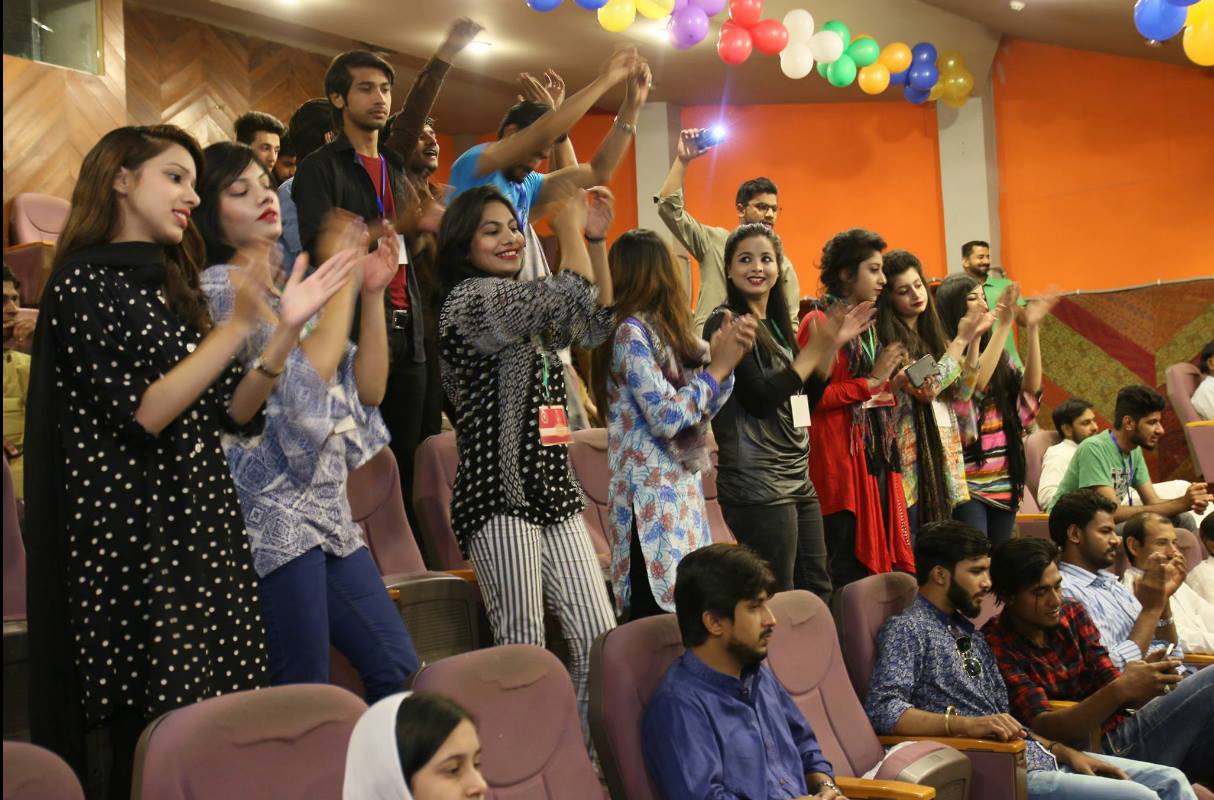 Speakers at colourful Visakhi Mela have pledged to promote the language and culture of Pakistan’s most populous province, Punjab.

During the festival, different literary sessions and traditional music and dances were presented by local artists.

Besides, Sufi kalam by Hassan Shah, jhoomer by Babar Jhoomri group Sahiwal, folk singing by Gujranwala team and a Punjabi Drama "kankaan Pakiaan" by GC team were also presented during the festival. 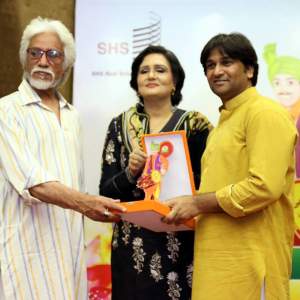 Baisakhi has been the most celebrative event in the life of Punjabi farmers. It was positioned in the year right after collecting wheat crop, thus farmers were in a perfect state of mind for celebration. Benefitting from recall of past times will easily pull the crowds to the event. Wherever we reach in advancement of technology, nostalgia of past times keeps on growing deep inside us. Mela’s have a very significant activity that defines Punjab and Punjabis. Our folklore is inundated with passion and charm to go together to cultural fairs. We are confident that people will easily relate themselves with this event.