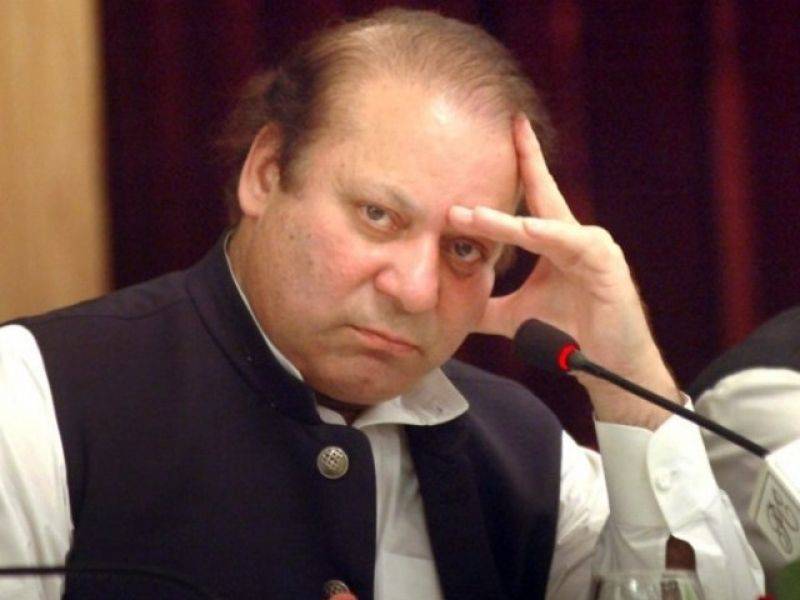 Sources said that the premier has summoned Finance Minister Ishaq Dar and Interior Minister Chaudhry Nisar to discuss the seemingly growing tension between the civil government and military over the issue.

An article published in the English-language Dawn newspaper in October last year, revealing details of high-level security meeting, had made the army angry and led to the dismissal of then-Information Minister Pervaiz Rashid.

An inquiry was initiated into the matter that led Prime Minister Nawaz Sharif on Saturday issued notification to fire Special Advisor on Foreign Affairs Tariq Fatemi. The PM also ordered action against Principal Information Secretary Rao Tehsin, in this regard.

However, DG ISPR, Major General Asif Ghafoor tweeted: “Notification on Dawn Leak is incomplete and not in line with recommendations by the Inquiry Board. Notification is rejected".