Over 20,000 British travellers to return home from across South Asia by May 7 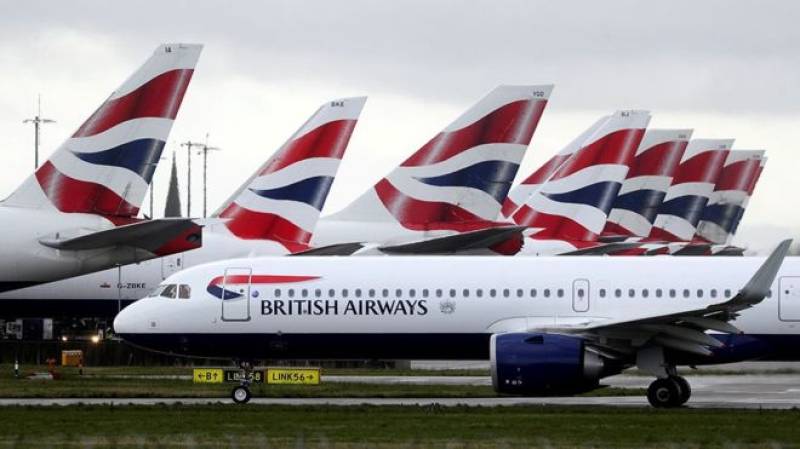 LONDON – The United Kingdom (UK) has announced that more than 20,000 British Travellers on 83 government charter flights, would return to the UK from across South Asia by May 7.

"In recent days, 28 further charter flights from India, Bangladesh and Pakistan have been announced, with the capacity to carry around 7,000 passengers," a UK government statement issued here on Thursday said.

"These flights are in addition to 55 chartered flights that have already departed from across South Asia in previous weeks," the statement said.

Meanwhile, Minister of State for South Asia and the Commonwealth Lord Tariq Ahmad of Wimbledon said, "We have been working round the clock to ensure British people in the region can return to the UK and we have already chartered 55 flights, helping more than 12,000 Brits. These 28 additional flights will mean 8,000 more people are brought back to the UK from across South Asia.

"We know British travellers remain concerned about getting home to their friends and families, and we continue to do all we can to bring them back to the UK. British travellers should continue to monitor our travel advice for the latest information on flights and can contact our embassies and high commissions if they require urgent consular support," Lord Tariq remarked.

The UK government statement said the addition of 28 flights would mean the UK government had facilitated the return of more than 20,000 British travellers on 83 flights from across the region since the coronavirus (COVID-19) crisis began.

The statement further said more than 700 passengers had returned to the UK on three charter flights from Nepal between April 8 to 17.

It added that the UK government was working with the airline industry and host governments across the world to help bring back British travellers to the UK as part of the plan announced by the Foreign Secretary Dominic Raab on March 30 with up to £75 million available for special charter flights to priority countries, focused on helping the most vulnerable travellers.

The UK had worked closely with governments in the region to keep commercial flights running and airports open, the statement said and added it had also chartered flights where commercial options were not available and to help those who were most vulnerable to get back home.