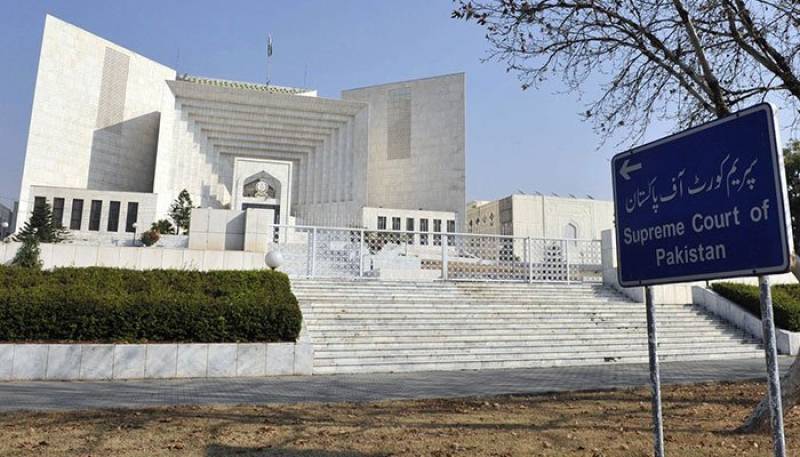 ISLAMABAD - The Supreme Court of Pakistan has allowed the federal government to amend the Gilgit-Baltistan (GB) Order 2018 for constituting a caretaker setup and polling for GB Assembly.

The apex court issued short order while hearing a case in this regard. Justice Ijazul Ahsan said that a strategy to hold the elections will be outlined in the detailed verdict that will be issued later.

Last week, the federal government approached the top court to seek permission for setting up of a caretaker government for holding upcoming general election in Gilgit-Baltistan (G-B).

“It is respectfully prayed that the federal government may please be allowed necessary amendments in the government of Gilgit-Baltistan Order 2018 for the caretaker government and conduct of elections for Gilgit-Baltistan Assembly, inter alia to adopt the Election Act 2017, the rules and regulations made thereunder and to do all that is necessary to continue democratic political process/regime in the area in the interest of justice,” said the civil miscellaneous application (CMA) submitted in the top court.