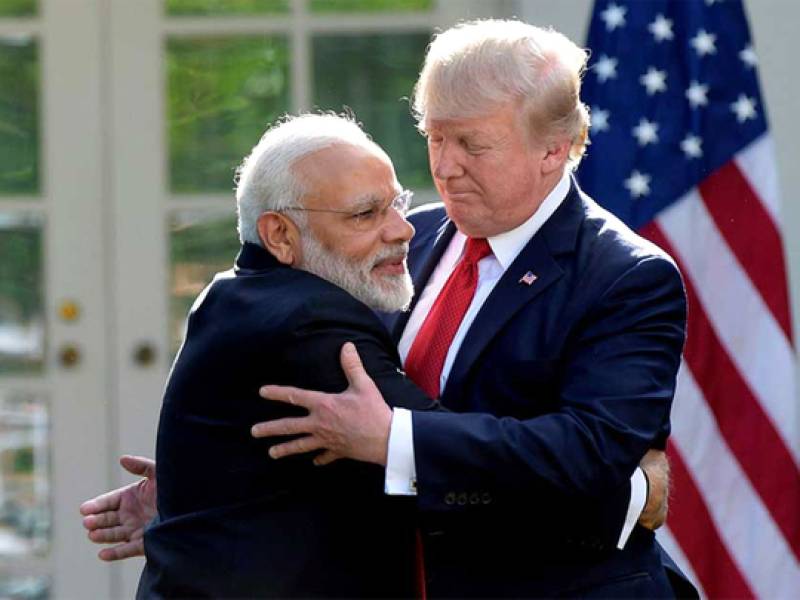 It has also unfollowed the Twitter handle of Indian President Ram Nath Kovind, the Prime Minister’s office and the Indian embassy in the United States (US).

The move indicates a possible souring of ties between the US and Indian leaders.

Three weeks ago, Modi had the ‘honour’ of being the only world leader followed by Washington’s official handle.

Earlier, United States (US) Commission on International Religious Freedom has demanded that India should be put on a religious freedom blacklist over drastic downturn under Prime Minister Narendra Modi.

In its annual report, the commission said that Modi's Hindu nationalist government, allowed violence against minorities and their houses of worship with impunity.

It also pointed to comments by Indian Home Minister Amit Shah, who notoriously referred to mostly Muslim migrants as termites, and to a citizenship law that has triggered nationwide protests.