Rishi Kapoor dies at 67 in Mumbai 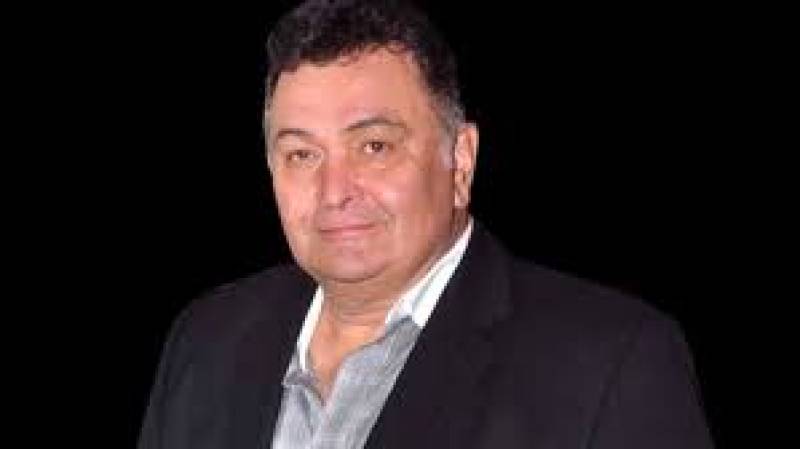 Bollywood legend Rishi Kapoor has passed away in Mumbai on Thursday morning, a day after he was admitted to a hospital in the city.

According to Indian media reports, the 67-year-old actor was taken to hospital by his family on Wednesday morning.

The actor returned to India last September after undergoing treatment for cancer in the US for almost a year.

Rishi Kapoor's death comes a day after Bollywood actor Irrfan Khan died at 53 in Mumbai after a brief hospitalization.