Armed forces will defend every inch of motherland: Defence Minister 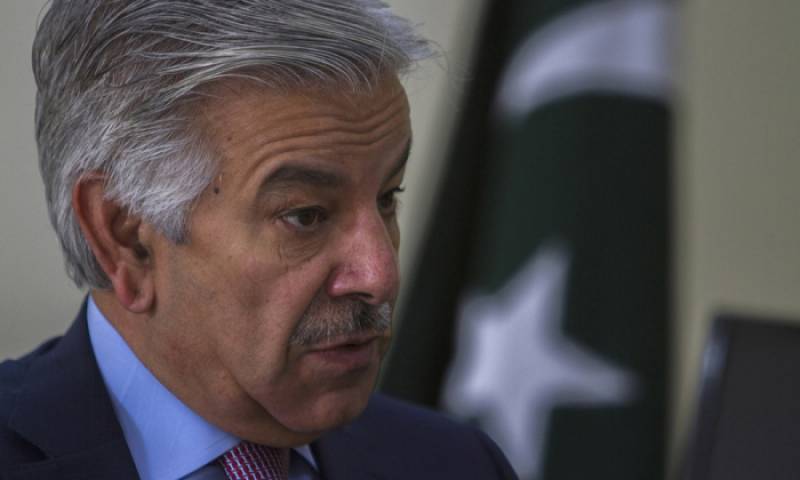 SIALKOT (Online) - Defence Minister Khawaja Muhammad Asif has said the armed forces of Pakistan will defend every inch of the motherland at every cost.

Khawaja Asif visited the village Kundunpur along the working boundary in Sialkot on Sunday. 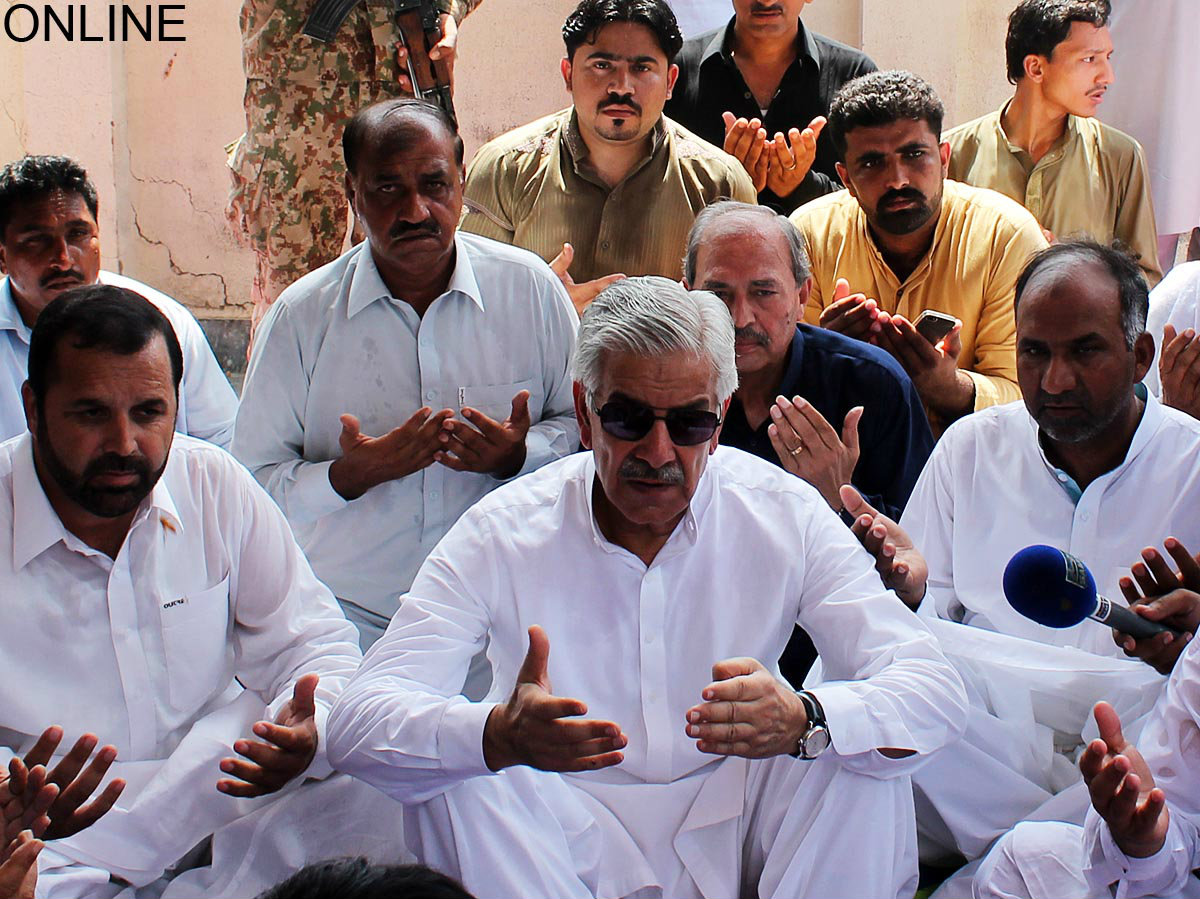 "If India tried to impose war on Pakistan, heavy losses will be inflicted on India which it will remember for decades," the minister warned.

He said cowardly acts by the Indian forces have strengthened the determination of the nation to defend its motherland.

He said India's real face is exposing as it is supporting terrorism in Pakistan and creating tension on borders through unprovoked firing along the working boundary and Line of Control.

"India is diverting attention from its internal failures by creating tension on the borders."

Khawaja Asif said sacrifices of the martyrs will not go waste. 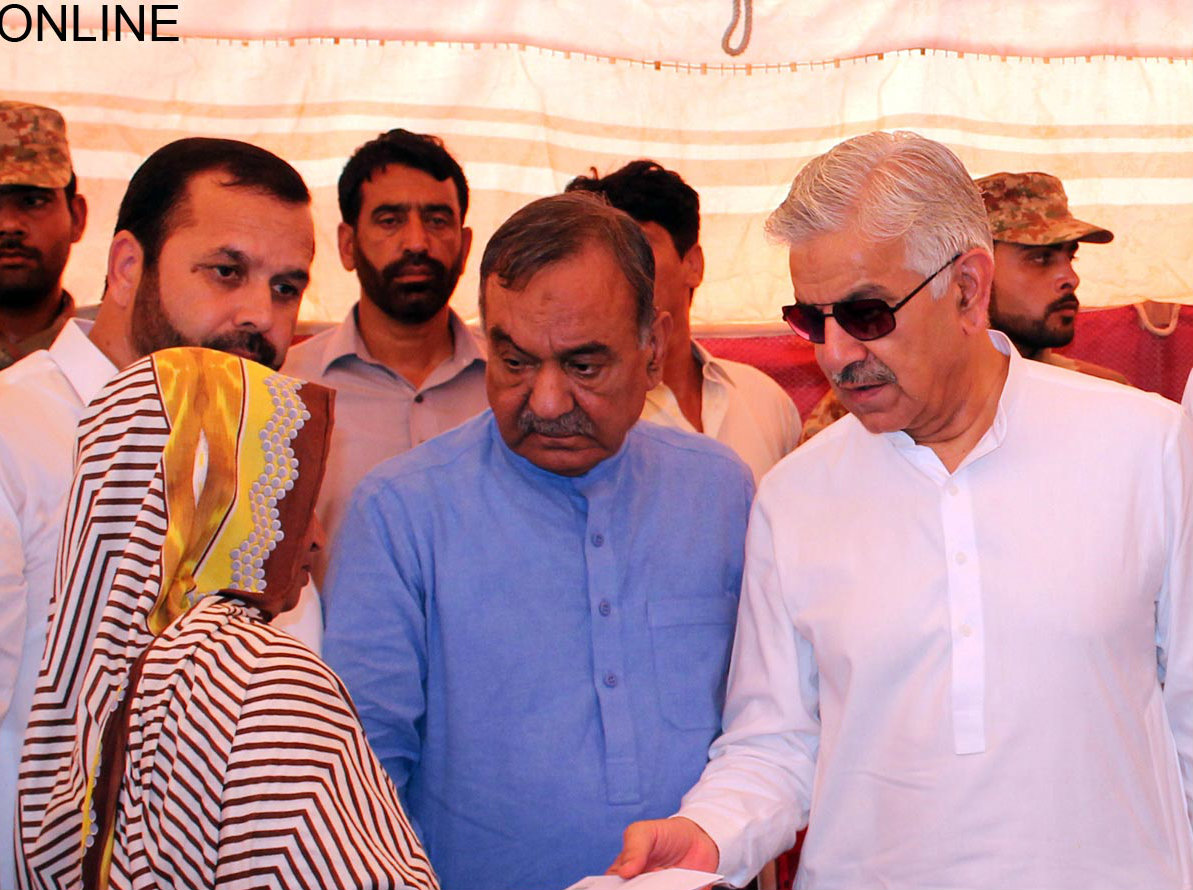 Pakistan has proofs of India's interference in Pakistan, according to the defence minister, and Prime Minister will present them at the United Nations General Assembly meeting in September this year.

The premier will also present these proofs to the US leadership during his America visit in October this year.