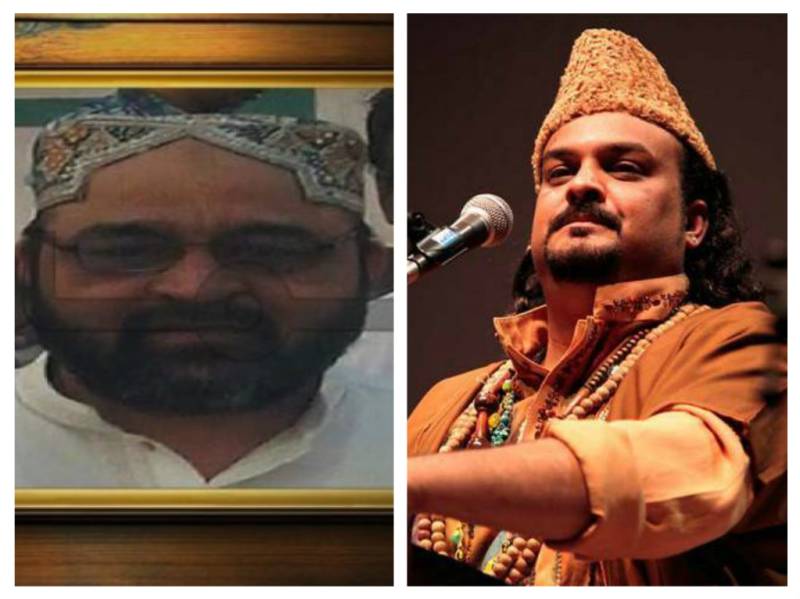 KARACHI (Web Desk) - An under arrest MQM worker has reportedly confessed to killing the famed qawwal Amjad Sabri for non-payment of extortion money.

Shehzad Mulla, the alleged killer who was arrested a few days ago admitted that six teams were constituted to murder Amjad Sabri. Four killers were involved in recce (reconnaissance) and target killing, according to Mulla.

A local television channel has claimed that as many as 40 cases have already been registered against Shehzad who is also a former sector in-charge of Karachi's biggest political force.

Law enforcement agencies have not yet disclosed the arrest of Shehzad Mulla due to their search for another  important suspect in the murder case which saddened the whole nation.

Qawwali maestro Amjad Sabri was assassinated on June 22 in the month of Ramazan. He was travelling from his home to a television studio when armed motorbike riders pulled up alongside his car and opened fire on him.