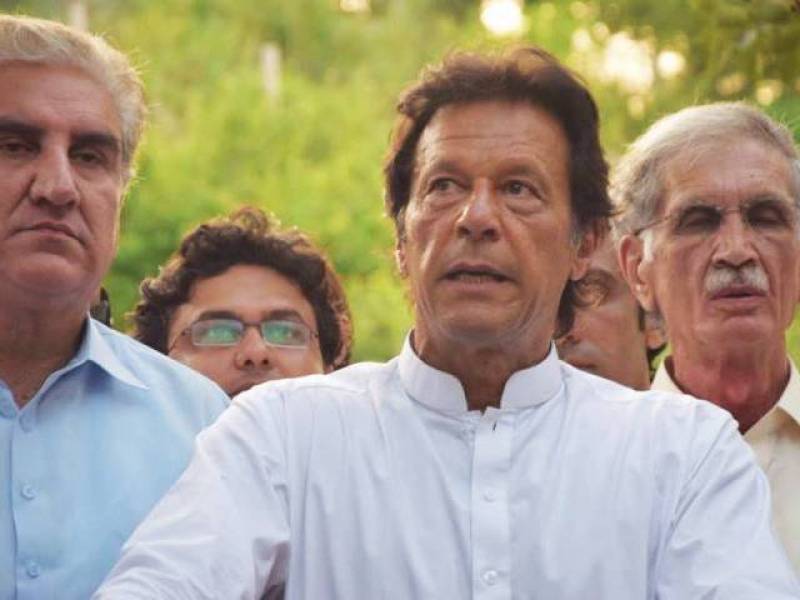 According to sources, Pakistan Tehreek-e-Insaf has decided to appeal against the registrar’s decision to reject the party’s petition in two days’ time.