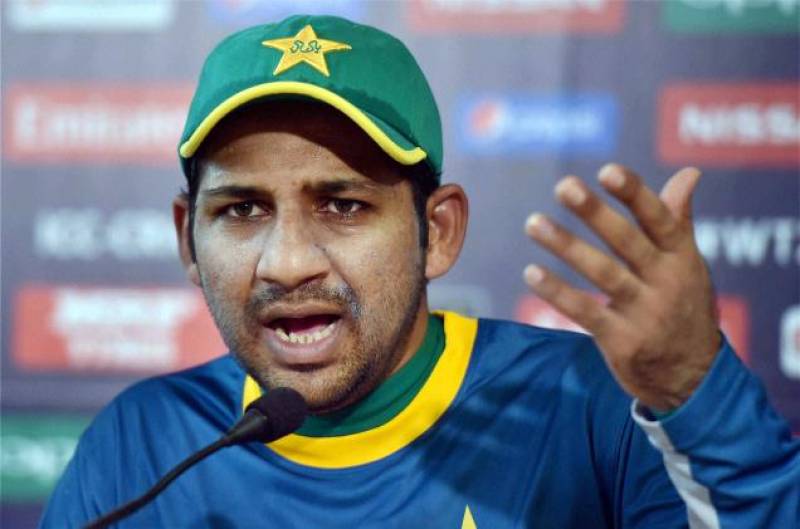 LAHORE - Pakistan is all set to host a three-match T20I series against World XI scheduled to start from mid-September at Gaddafi Stadium, Lahore.

Tickets will be available from September 1. Prices will range from Rs500 to Rs6,000. Fans will have to pay Rs500 for a ticket in General Stand; Rs2,500 for the Inzamamul Haq enclosure; and Rs4,000 for Abdul Qadir, Rameez Raja, Javed Miandad and Hafeez Kardar enclosure tickets.

The most expensive tickets will be for Fazal Mehmood, Imran Khan, Waseem Akram and Waqar Younis enclosures costing Rs6,000.

Ticket counters will be set up after Eidul Azha holidays inside Gaddafi Stadium and different banks.

The series, called 'Independence Cup', will be played at Gaddafi Stadium Lahore on 12, 13 and 15 September.