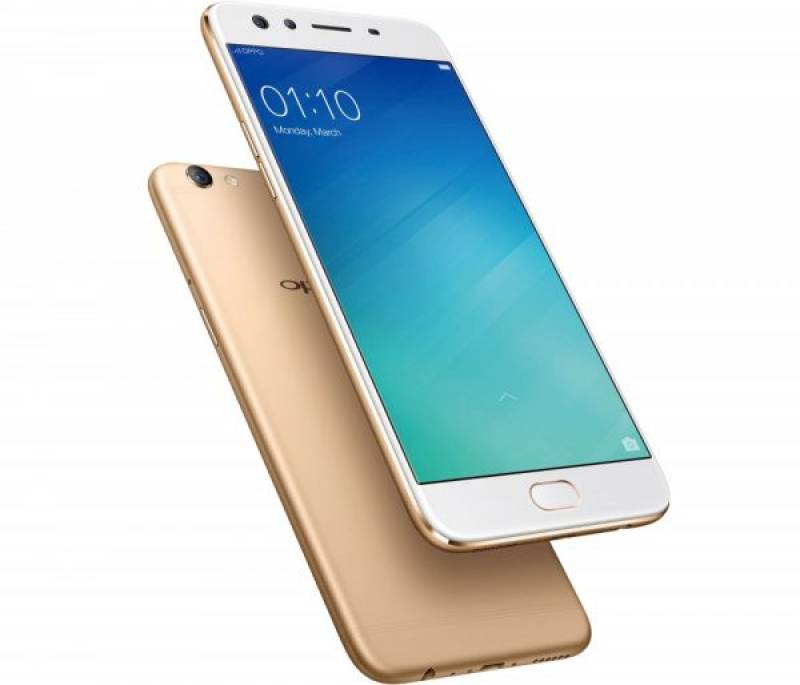 Since, tech market has evolved tremendously in past few years and we have seen major difference in the smartphone industry. We know that competition is real and every next phone brand is striving to capture the market. The brands are inclined to introduce the similar features like other and we have seen that ‘Full Screen’ feature in almost all smartphone brands in 2017. Majorly Samsung, Apple, Huawei, OPPO and Vivo are ruling stars in Southeast Asian region and choosing between all this is a hard nut to crack. To get your hands on the best reviewed full screen smartphone accompanied by incredible features, here’s a rundown of the best infinity screen smartphones in 2017.

As a relatively recent mobile phone/ smartphone brand in the market with several established brands which already had a significant amount of market share, it was quite unimaginable that the company would be able to survive. However, OPPO turned tables with the top-notch innovation that they came up with each smartphone they launched. Their innovation is outstanding and unmatched, which is exactly why it is not only surviving but thriving in the industry.

Keeping up with the trend, it launched another hit Selfie Expert F5. OPPO launched F5 6GB with the groundbreaking A.I technology and 20 MP front camera which stole the hearts of million selfie lovers. F5 6 GB has a 6 inch full screen FHD display in breathtaking ‘Red’ and ‘Black’ editions. It has a larger storage and a better processor with 6GB. 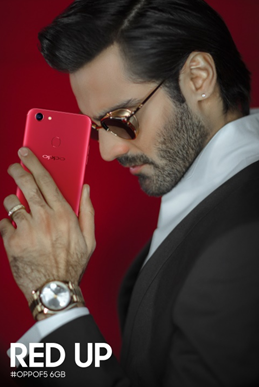 RAM+ 64 GB ROM. Apple and Samsung usually hit the particular class, however, OPPO knows how to capture the hearts of million by offering mid-range smartphones equipped with high-end technology.

Ever since Apple introduced its first iPhone, it has been the top Smartphone brand through these years. People usually calls it ‘X’, however, the story tells that after the groundbreaking launch of 8/plus, Apple decided to break the news and launched directly iPhone 10 for its users. iPhone is all screen phone with intelligence to respond to a tap, voice and even a glance. All new 5.8 inch super retina screen which fits to your palm and dazzle your eyes with its all over appearance.  This super glass phone has camera features which are better and faster than before and equipped with 12 MP sensor with deeper pixels.

Samsung Note 8 has an incredible edge-to-edge screen on front as Apple X. however, we came up with great reviews as usual this time. As it has full screen, Samsung never dislocated the home button but still kept an on-screen home button that’s in the same place the home button has been before on its device. Though it is water and dust resistant but it has a headphone jack which is user friendly and Samsung users never feel botheration using it. The best feature as its slogan says, The Bigger the Better’ has its 6.3 inch full screen display. Not less than a smart TV with HD resolution which fits in your palm?