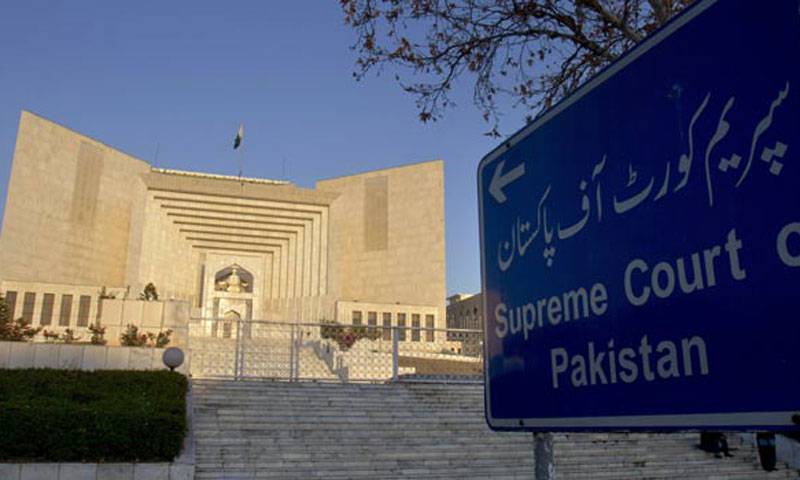 ISLAMABAD - An imposter arrested by capital city police last week has confessed to pressurizing the government officials for illegal appointment in key ministries.

Naeem Athar Abbas, the suspect, was arrested by FIA's cyber-crime wing from Supreme Court for impersonating the Chief Justice of Pakistan.

Sources privy to the development said that the accused used to pressurize the officials of commerce ministry for the appointment of additional commissioner Babar Chohan.

During the investigation, he confessed to his involvement in making transfers and promotions of high-ups by using the name of Chief Justice of Pakistan.