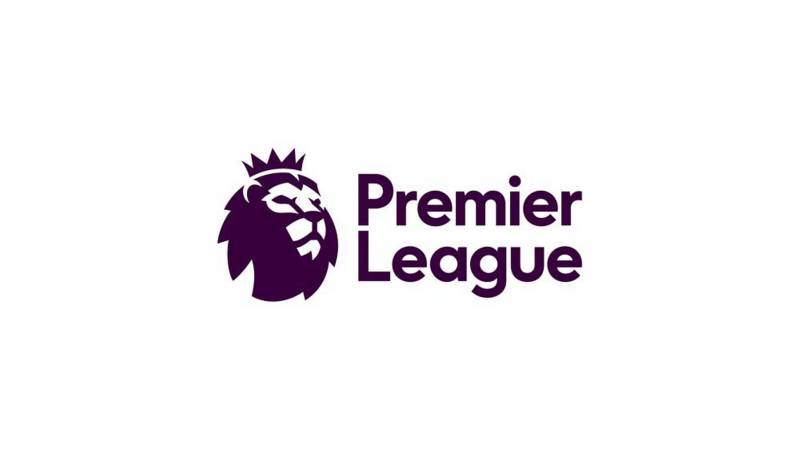 Loud, proud and and hoping for that goal to not be disallowed, the Premier League is back for the 2016/17 season. With the action about to kick off in less than 3 weeks, let's look at how some of the teams are shaping up for the upcoming season.

The Title Challengers - With a squad already filled with superstars, the arrival of Pep Guardiola could give Manchester City the edge they need to push for a title challenge this season. The Citizens already have a star-studded teams with players like Sergio Aguero, David Silva and last season's newcomer Kevin DeBrunye, but have massively underachieved in terms of both league and cup performances. The additions of Ilkay Gundogan and Nolito have been the only major buys by Pep so far as he looks to bolster the squad even more for what could be a special season at the Etihad.

City's neighborhood rivals, Manchester United are also among favorites to bag the title after the arrival of "The Special One," Jose Mourinho and the household names Zlatan Ibrahimovic and Henrick Mkhitaryan. The Portuguese has already won the Premier League before with Chelsea and would not want to lie down again this season. However, at the moment, United's squad is aging one and may only challenge for a top 4 berth, as opposed to going home with the crown.

Chelsea suffered a disastrous last season finishing 10th and have brought in the renowned Italian manager, Antonio Conte, to show them back to winning ways. Conte brings that heavy metal factor to the club and has promised to use as much of the already available squad as possible. The addition of Frenchman Ngolo Kante adds that bit of energy to the Blues already star-studded ranks and with no European competition this season, Chelsea's sole focus should be winning the premiership.

After once again falling short of expectations last season, Arsenal will probably have fans divided on whether they can push for a title challenge this year or not. The North Londoners have a very strong chance this season and with the addition of Granit Xhaka to hold the midfield together, they look like a force to be reckoned with (on paper, that is). The Gunners are currently linked strongly with the likes of Shkodran Mustafi, Aleksandr Lacazette and last year's Premier League player of the year, Riyadh Mahrez. If these players also come in, than Arsene Wenger's men might win Premier League glory.

One To Watch -  Liverpool will start their first full season under Jurgen Klopp this August and will be full of optimism after their Europa League run last time around. Klopp has already made a mark in this transfer window by bringing in attacking options the likes of Georginio Wijnaldum and Sadio Mane as well as addressing issues that existed last season by bringing in German goalkeeper Loris Karius and defenders Joel Matip and Ragnar Klaven. The defense still seems to be an issue at LFC with Sakho and Lovren still shaky sometimes but Klopp will be hoping that things change under his strict regime.

But even after all has been said and done, the Premier League never fails to surprise us. After what Leicester City pulled of last season ,who knows what's gonna happen this time around. Crystal Palace have had new investment injected into the club. Mouricio Pottechino's Spurs look stronger than ever. Middlesborough enter the fray after 7 years and have already signed the likes of Victor Valdes and Alvaro Negredo. All we can hope for is this- Let there be goals, oh footballing gods. Let there be goals.