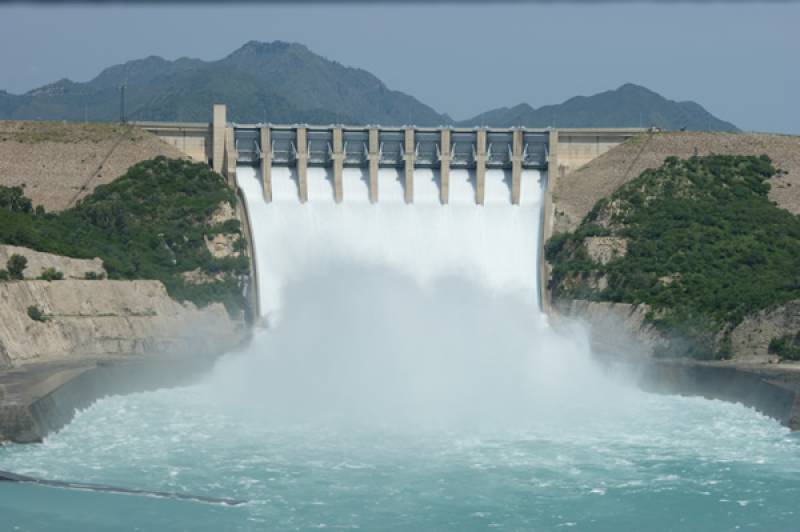 PESHAWAR - Tarbela Dam has started generating electricity according to its maximum capacity.

A spokesman of WAPDA told our Peshawar correspondent that all the four powerhouses at the moment are generating four thousand eight hundred and eighty-eight-megawatt electricity.

This became possible with the increase in water level in Tarbela dam reservoir due to recent rains, the Radio Pakistan reported.

The powerhouses were producing three thousand four hundred and seventy-eight MW electricity before the recent rains.