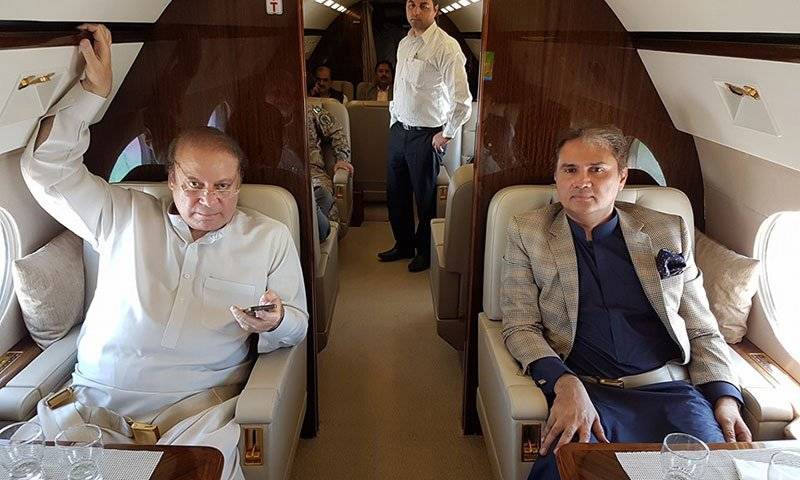 The high court in on Tuesday extended his bail till July 31 and also barred the Federal Investigation Authority (FIA) from arresting Janjua; the court also granted Janjua protective bail till July 31.

The former judge also revealed a meeting that took place in early 2018, wherein an acquaintance named Nasir Janjua associated with the PML-N, “implored” him to issue verdicts of acquittal in the Al-Azizia and Flagship references.

Malik quoted Janjua as saying that it was on his personal recommendation that he [Malik] was appointed as a judge of the accountability court adding that during the arguments stage of the references’ trial, he was again approached by Janjua with a “financial offer” from Nawaz of Rs100 million but that he refused.