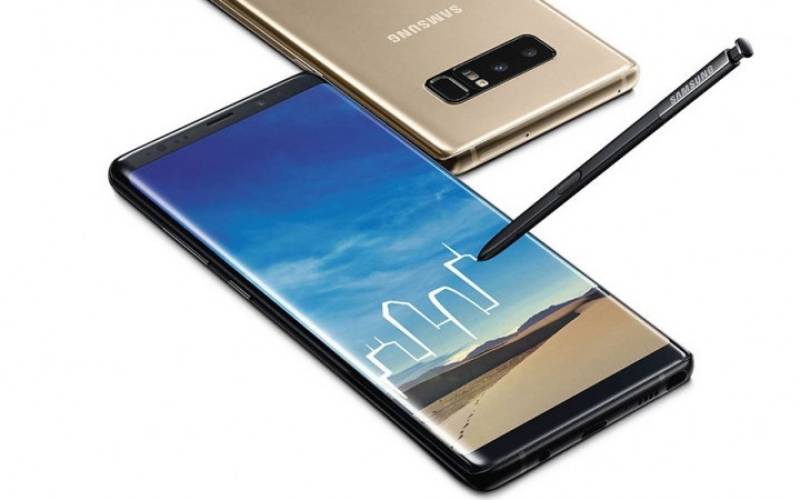 SEOUL – The South Korean tech giant Samsung is reportedly going to launch Galaxy Note 9 as early as July instead of September.

The decision based on info that Samsung is pulling up the AMOLED display production for the Note 9 from June to April, reported Korean publication The Investor.

As the sale of recently launched Galaxy S9 and Galaxy S9+ is not up to the expectations of the company, the new launch will help meet the financial targets, the media outlet claimed.

The Note 9 display, expected to measure 6.38 inches, which is bigger than the previous 6.32-inch screen, will be the largest among Samsung’s high-end handsets. It is not, however, expected to feature an in-screen fingerprint sensor.

Apple’s new iPhones are said to be another reason for Samsung Electronics’ plan to advance the schedule.

CALIFORNIA - US tech giant Apple is going to launch four new iPhones this year, according to a report. The upcoming ...

Earlier reports suggest that Apple is planning to launch three iPhones this year, out of which, two iPhones will come with OLED display and the third one may sport with LCD display.

The upcoming smartphone has also been spotted on benchmarking site - Geekbench.

The benchmark details reveal a lot of new information about the device and also re-confirmed the old rumoured specs. Geekbench reveals that the Note 9 will be powered by Snapdragon 845 processor.