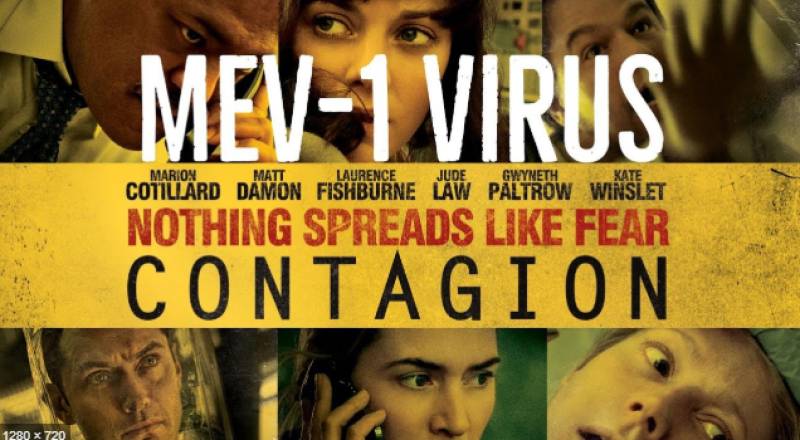 LOS ANGELES - The stars of the movie “Contagion,” which has seen a surge in popularity as the coronavirus has spread across the globe, on Friday urged fans to listen to experts, wash their hands frequently and practise social distancing.

“That was a movie. This is real life,” said Matt Damon, who played someone who was immune to the virus featured in the 2011 film about a pandemic.

Damon, Kate Winslet, Laurence Fishburne, and Jennifer Ehle teamed up with scientists from the Columbia University Mailman School of Public Health to release public service announcements on ways to contain the virus.

Rentals, sales and downloads of “Contagion” have soared in recent weeks. On Friday, it was in 10th place on the iTunes movie charts for the United States, one spot above the newly-released “Star Wars: The Rise of Skywalker.”

The thriller follows a mysterious deadly infection that spreads quickly around the world, causing a breakdown in society, and efforts by U.S. scientists to find a cure.

Ehle, who in the movie played a scientist who helped discover a vaccine, urged people to heed the advice of scientists and medical experts “and that means tuning out the voices with other agendas, no matter how powerful they might be.”