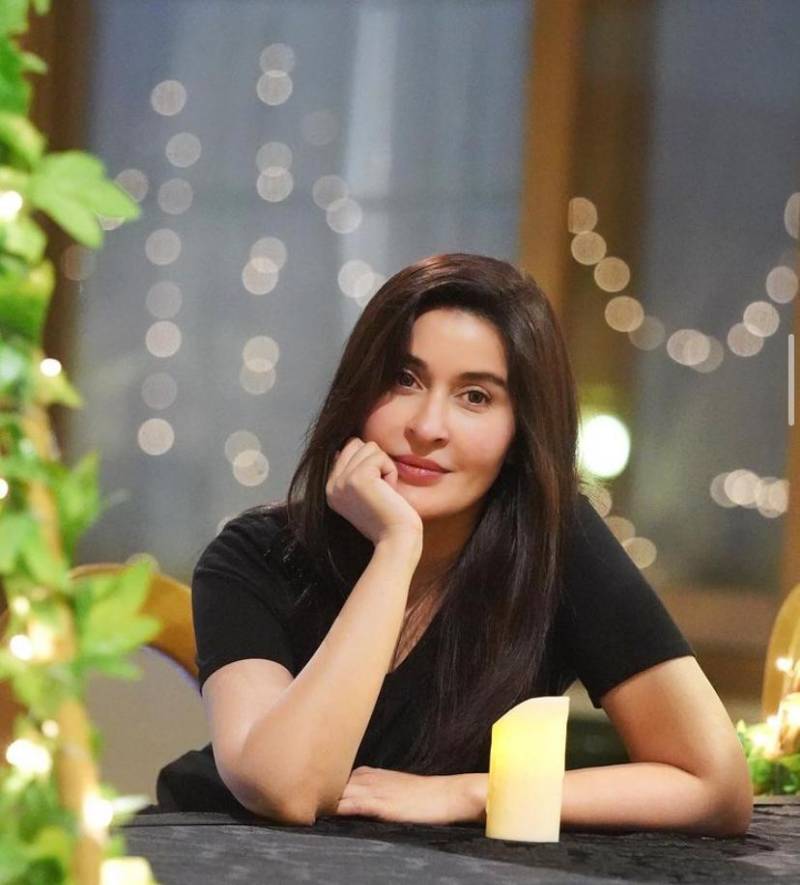 Shaista Lodhi is gearing up to return back to acting after a three-year-long hiatus with Marina Khan's upcoming serial Pardes.

Pardes has been in the headlines for quite some time now as the story is very relatable to the masses and hits home.

Narrating a story of people who live abroad but whose families are based back home, the upcoming serial is about a man living abroad to earn a living while his family are left behind in Pakistan is a common occurrence.

According to Lodhi's spokesperson, the show is about how the husband misses out on a lot of bonding and happiness with his family.

Approached by Humayun Saeed, Lodhi opted for this project because of Marina Khan and she learned a lot from Khan.

Moreover, for the gradual character development, Shaista had to revamp her style and take a break from her busy schedule.

Furthermore, Lodhi is quite motivated after working with Sarmad Khoosat and hopes to take up more acting projects that come her way.

Directed by Khan under the banner of Six Sigma Plus production, the serial is expected to release after Eid.