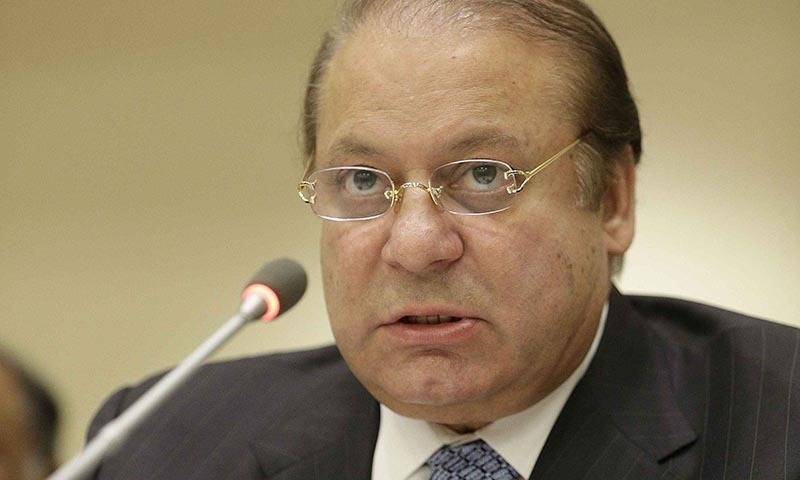 ISLAMABAD/LONDON (Web Desk) - Prime Minister Nawaz Sharif has ordered the inclusion of a special package for the development of agriculture in the next year's budget.

Addressing a meeting of the Federal Cabinet through the video link from London on Monday evening, he also gave instructions for the substantial reduction in the price of Urea fertilizer.

The National Economic Council (NEC) approved these measures in addition to a Rs. 800 billion for the Federal Public Sector Development Program for FY 2016/17.

In addition to the Provincial Public Sector Development Program, which will spend Rs. 875 billion on development, taking the total annual development plan to a record level of Rs. 1,675 billion for the next financial year.

Nawaz Sharif said he developed some medical complications and as per doctors' advice he will have to undergo a medical procedure tomorrow.

The Prime Minister thanked the entire nation, political leaders and workers for their concern over his health and prayers for the success of his operation.