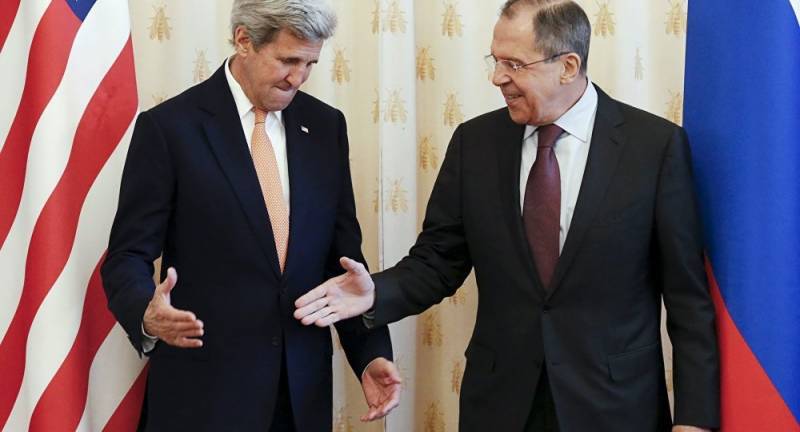 During the meeting, the two sides agreed to work with all Syrian parties and concerned countries to begin immediate implementation of the decisions of the UN Security Council and the international community to support Syria.

The meeting comes as chief negotiator of Syria's main opposition umbrella group, Mohammed Alloush resigned over the failure of peace talks with other parties to the conflict.

In a statement, he said that talks had not eased the distressed situation of Syrians in besieged areas.

Read more: US trying to bolster ceasefire in Syria