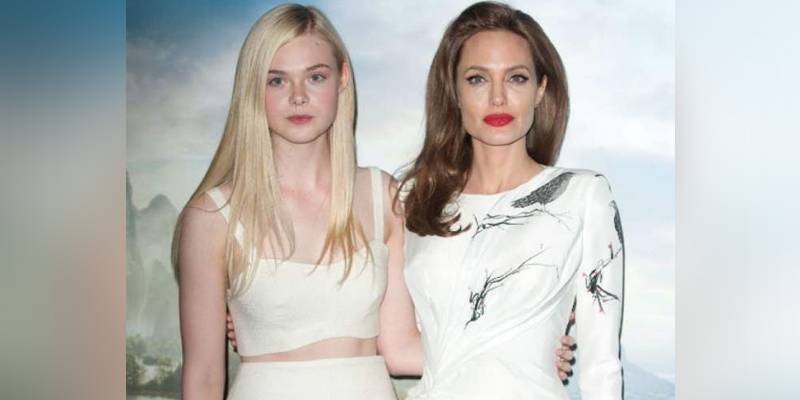 LOS ANGELES- Disney production is all set to release a sequel for the movie Maleficent soon, and on Tuesday, Disney announced that Angelina Jolie and  Elle Fanning will be reuniting for the film to play Sleeping Beauty and her conflicted surrogate mother.

The movie is being filmed at Pinewood Studios, near London and in locations around Britain, the world's largest movie studio said in the statement. Elle posted a smiling picture in which Angelina can be seen wearing horns, black sunglasses and a bathrobe.

In 2014, the first part of Maleficent, a modern retelling of the life of Sleeping Beauty's arch-nemesis, cast an instant spell on audiences.. The movie earned more than US$750 million worldwide.

In the sequel, directed by Joachim Ronning (Pirates of the Caribbean: Dead Men Tell No Tales), Disney's most notorious villain continues to explore her complex relationship with Princess Aurora, the soon to be queen, as they form alliances against new adversaries.

Apart from Maleficent 2, Disney production is busy making remakes of Peter Pan along with new versions of Fantasia, Pinocchio, Snow White and the Seven Dwarfs and The Sword in the Stone.