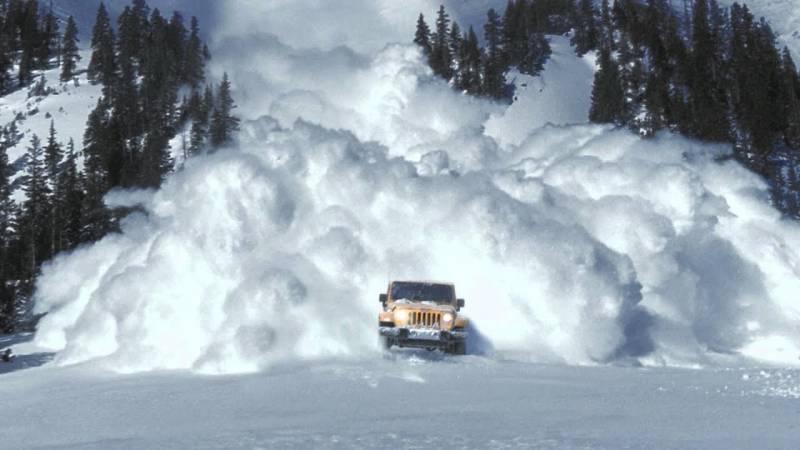 ABBOTTABAD - Five members of a Tableeghi Jamaat were buried alive when a snow avalanche hit their jeep at the Babusar top near Chillas on Wednesday.

The group had gone from Chillas to Babusar on a recreational trip to the northern side of Pakistan. Their vehicle was hit by an avalanche while they were returning from the 13,600-foot-high Babusar Top. 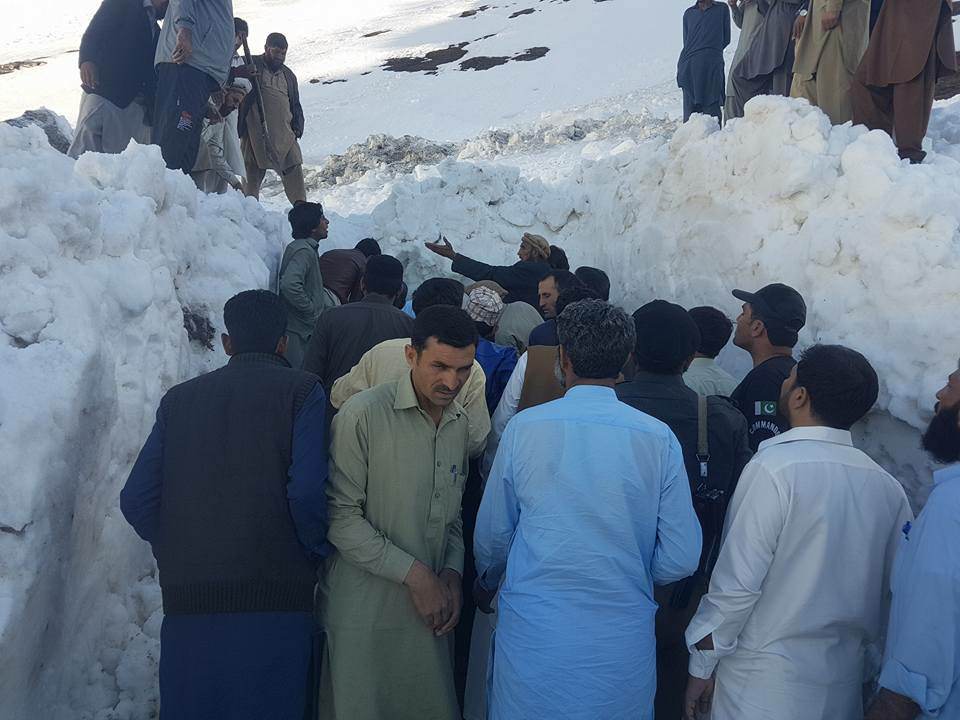 Locals as well as Rescue 1122 started rescue operations immediately and were able to pull out one person alive after digging through the debris.

The operation was suspended after the nightfall and the five devotees were declared dead. The names of the victims couldn’t be ascertained but Police said most of the victims were outsiders. 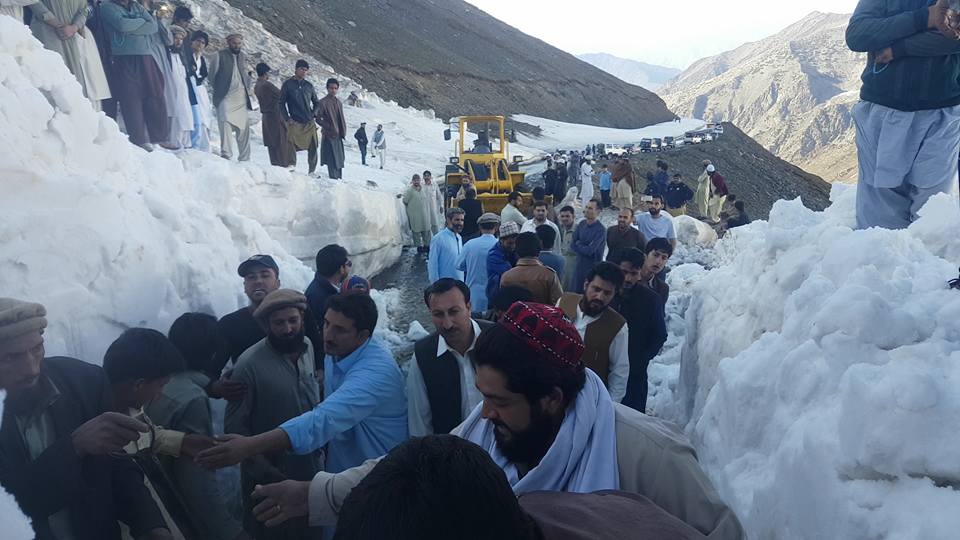 Officials say the efforts are underway to clear the road by removing snow from the road.

The Babusar Pass connects Gilgit-Baltistan with Naran and Kaghan valleys, and is blanketed by snow at this time of the year. It is a scenic place, visited by thousands of tourists every year.