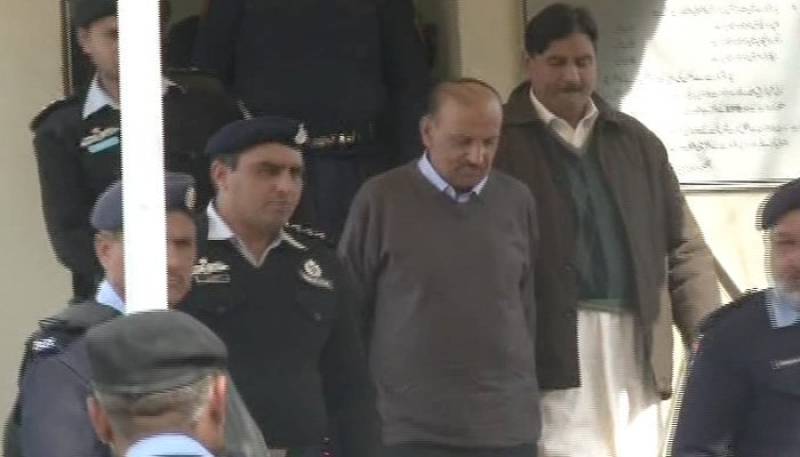 The Federal Investigation Agency (FIA) had filed the challan against Asif Hashmi wherein he was allegedly held responsible for embezzlement in subvention amount as ETPB chairman.

Hashmi is facing various cases in accountability and other courts with regard to land deals, illegal recruitment, etc.

Hashmi served as the ETPB chairperson between 2008 and 2013. After completing his tenure, he left for Dubai. He returned to Pakistan on February 10, 2018, and the FIA arrested him from Supreme Court premises after it was revealed that he did not secure bail in some cases against him.