Rupee continues to gain against US Dollar 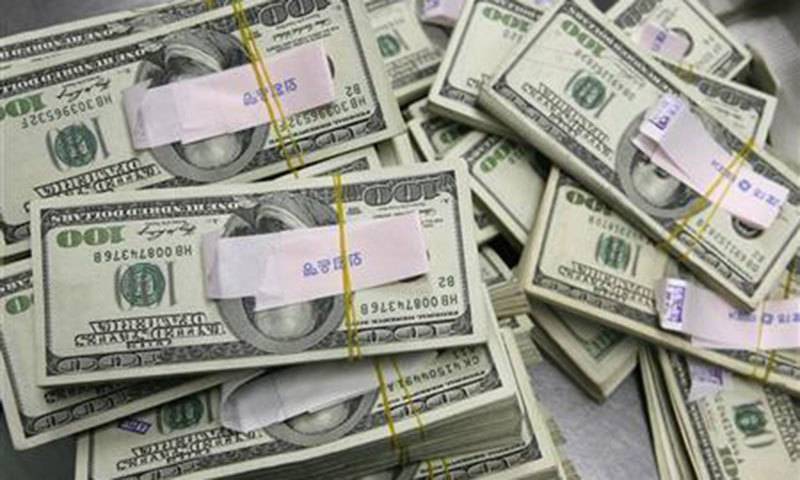 ISLAMABAD - The US Dollar has further decreased by 34 paisa in the interbank market.

According to the media reports, the US dollar has decreased from Rs 149.64 to Rs14.30 in the interbank market.

The exchange rate of dollar dropped by 59 paisa in interbank and was traded at Rs 149.63 as compared to the last closing at Rs150.22, State Bank of Pakistan (SBP) reported on Wednesday.

The rupee registered record lows against the US dollar following the announcement of a $6 billion bailout agreement with the International Monetary Fund foreseeing a "market-determined rate" for the Pakistani currency.