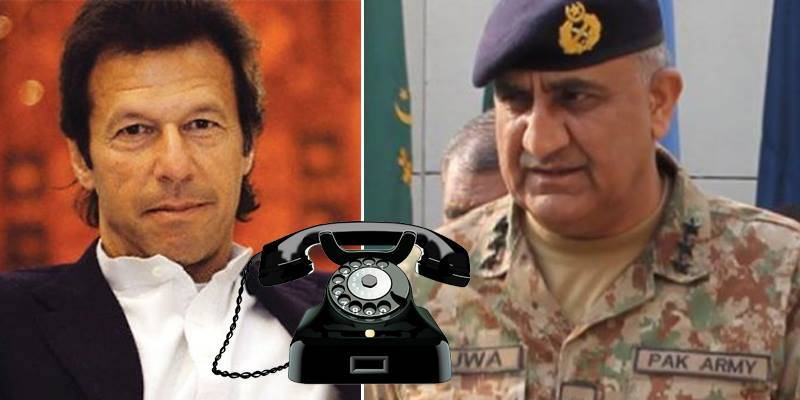 According to sources, Imran Khan extended his best wishes to General Qamar Javed Bajwa for successfully meeting the challenges of country’s defence and security.

General Qamar Javed Bajwa, who formally took the military’s command yesterday at a ceremony, will face challenges ranging from an increasingly hostile Indian aggression on borders to the conflicts in war-torn Afghanistan.

He will also take control of the military’s uneasy relationship with the civilian government.