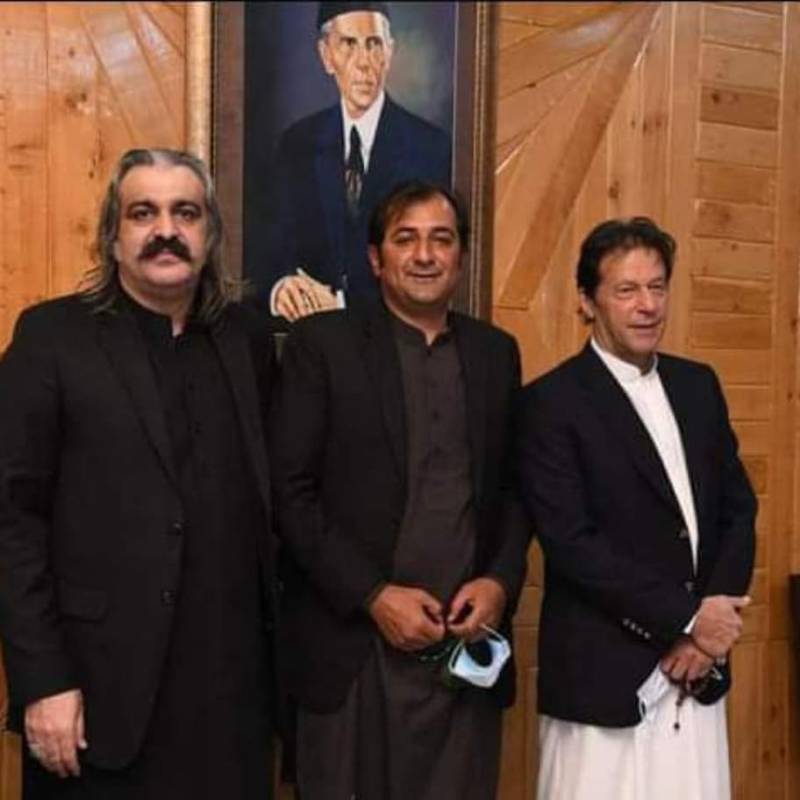 Khurshid, who was picked by Prime Minister Imran Khan for the slot, managed to bag 22 votes while his rival Advocate Amjad Bukhari got nine votes.

In all, the GB Assembly has 33 seats — 24 of which are contested through directed elections; six are reserved for women and three others reserved for technocrats and professionals.