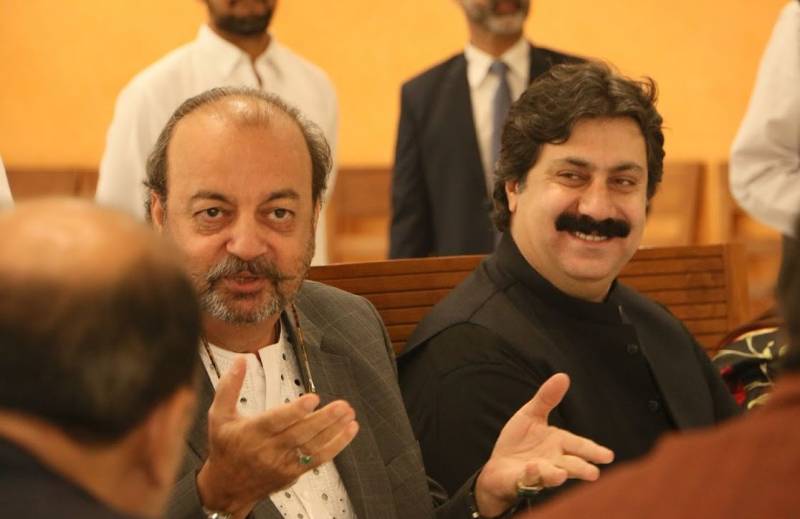 KARACHI – An accountability court in Karachi indicted Sindh Assembly Speaker Agha Siraj Durrani and others in assets beyond case on Monday.

According to the details, the court summoned prosecution witnesses on December 22 hearing after Agha Siraj Durrani and other accused pleaded not guilty in the case, the accused vowed to contest the charges against them.

Earlier in July, the National Accountability Bureau had ordered an inquiry on charges of corruption against the Sindh Assembly speaker. The anti-graft body named 20 persons including Siraj Durrani as accused in the reference filed in accountability court Karachi after an inquiry.

The accused were involved in corruption of 1.6 billion rupees, he also got arrested in February last year.