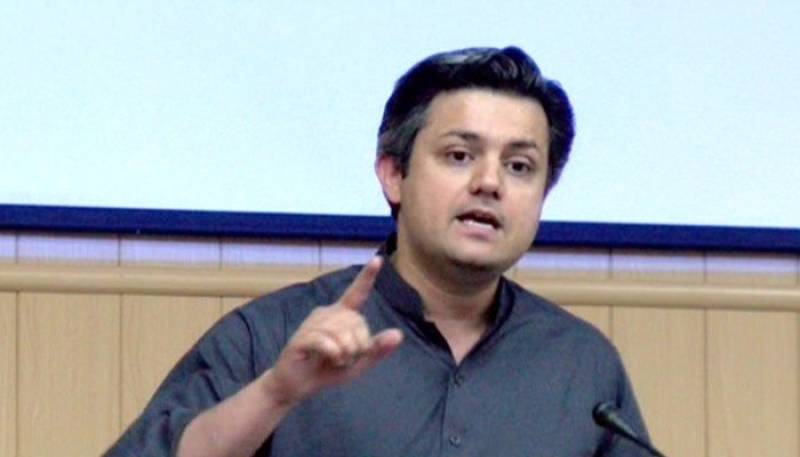 Federal Minister of Industries and Production tweets that the Sindh government had released close to 6,000 megatonnes of wheat per day, falling short of its promise to release 10,000 megatonnes per day. It also started its releases late in season compared to other provinces.

Lambasting at the Sindh government, Hammad added that due to these two reasons the people of Sindh were purchasing "expensive flour" compared to other provinces in Pakistan. 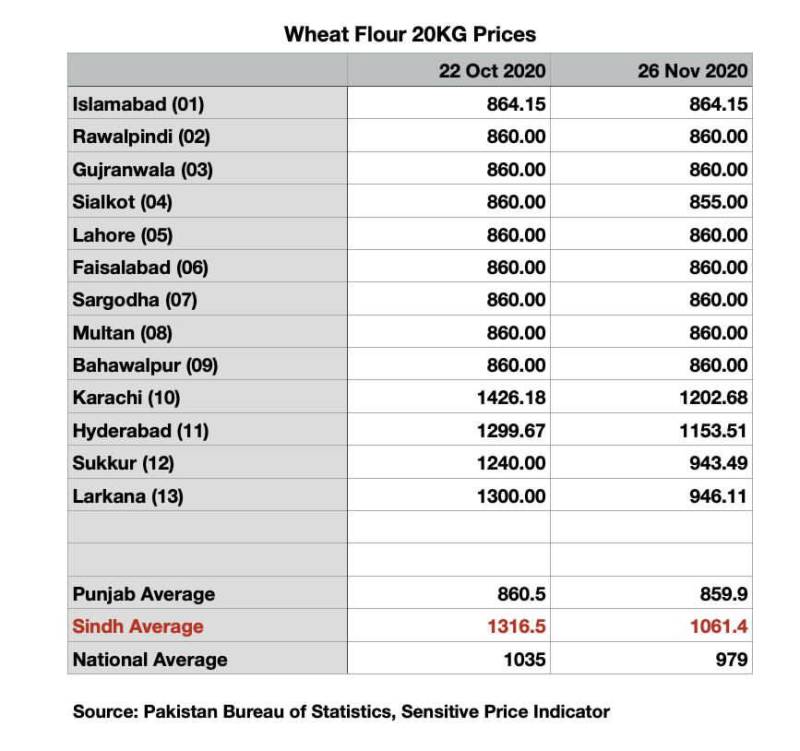