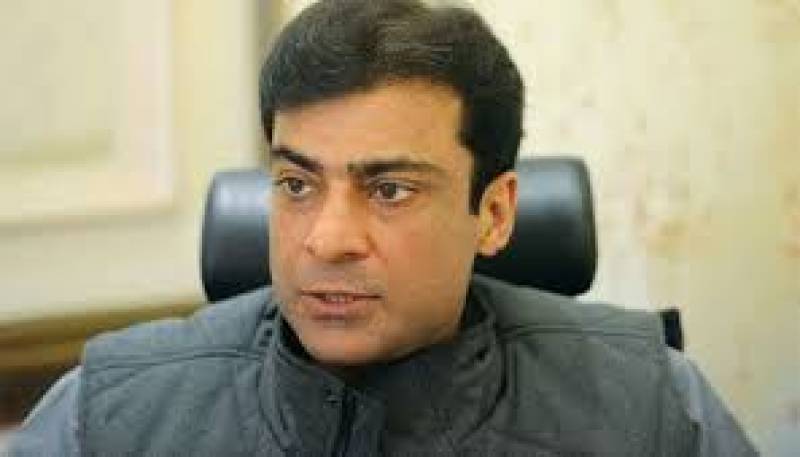 Accountability court judge Amjad Nazir Chaudhry took up the case hearing but Hamza was not produced before the court due to coronavirus outbreak that has killed over 600 in the country.

During last hearing, the court had ordered the NAB authorities to produce the PML-N leader for indictment.

National Accountability Bureau (NAB) has filed a reference against Shehbaz Sharif and Hamza Shehbaz, alleging that former chief minister Punjab misused his authority and got constructed a 10-km sludge carrier in district Chiniot to facilitate Ramzan Sugar Mills, which was owned by his sons. The bureau alleged that the step caused a loss of Rs 213 million to the national exchequer.