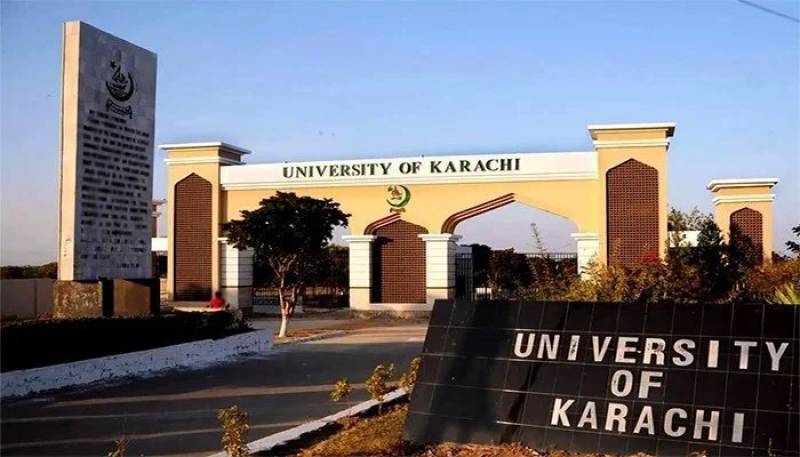 KARACHI – The University of Karachi Tuesday declared the result of BCom (Regular and External) Part-II and both parts Annual Examination 2020.

According to a gazette issued, 13, 573 candidates were registered of which 12, 891 students appeared in exams of BCom (Regular). As many as 8, 622 students fail to clear their exams. The overall pass percentage stands at 33.12%.