Abraaj inks deal to sell K-Electric stake to Shanghai Electric for $1.8b 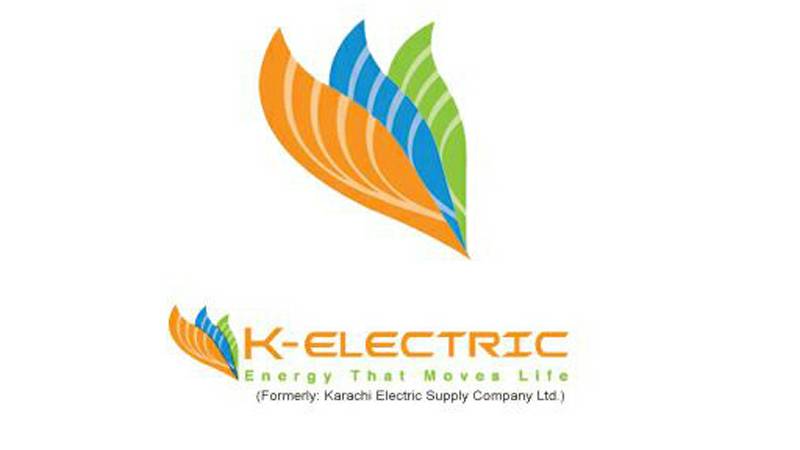 KARACHI - The Abraaj Group on Sunday announced that a $1.77 billion stake in K-Electric will be sold to China’s state-backed Shanghai Electric Power (SEP).

The transaction is the largest M&A deal in Pakistan in a decade, and comes at a time of heightened Chinese interest in investing in the South Asian nation as part of its "One Belt, One Road" initiative.

The Abraaj Group has entered into "a definitive agreement to divest its stake in K-Electric to Shanghai Power Company for $1.77bn," said a press release issued by the Abraaj Group.

Chairman of SEP Wang Yundan said, "SEP appreciates what Abraaj has achieved at K-Electric over the past seven years and recognises the performance and capability of K-Electric’s management team."

"SEP will leverage its own strengths as a strategic investor and further realise K-Electric’s potential to provide better services to the people of Pakistan and the Government of Pakistan. SEP is confident about working together with Abraaj in the future to transform K-Electric into one of the best companies in Pakistan."