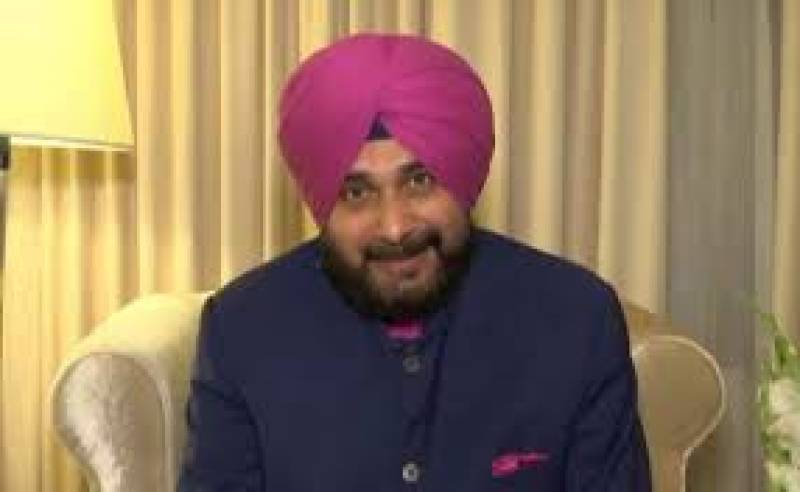 PTI Senator Faisal Javed contacted Sidhu on the directions of Prime Minister Imran Khan and invited him to the event, which is close to the hearts of Sikh community. The Indian political leader also thanked the Pakistan premier for the invitation.

According to Indian media, the name of the Congress leader, , who had faced severe criticism over attending the swearing-in ceremony of Pakistani premier, was dropped by the Indian government from the first list of pilgrims to Kartarpur on Tuesday.

He said that Sikhs all over the world look forward to visiting the holy place, which is associated with their spiritual leader, Baba Guru Nanak.

He termed the construction of Kartarpur Corridor a positive step as it has won the hearts of millions of followers of Sikh religion.

The prime minister will formally inaugurate the corridor on November 9, days before the 550th birth anniversary of Sikhism founder Baba Guru Nanak on Nov 12.

Pakistan and India have already signed an agreement for the opening of the Kartarpur corridor.

Prime Minister Imran Khan to inaugurate the corridor on the 9th of next month which will facilitate the Sikh community to visit their most revered place in Pakistan.

As many as 80 immigration counters at the Kartarpur Corridor have been set up for timely clearance process of a large number of Indian pilgrims who are expected to visit the holy shrine in Pakistan.

Earlier today, Pakistan has issued a commemorative coin to mark the 550th anniversary of the founder of Sikh religion Guru Nanak Dev Ji.

Prime Minister Imran Khan in his Facebook account has also shared the picture of the commemorative coin.