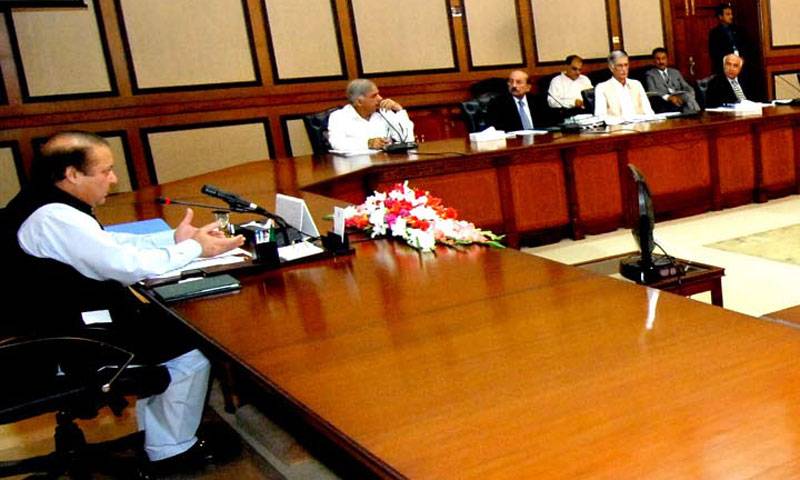 The meeting, chaired by Prime Minister Nawaz Sharif, decided to seek the cooperation of armed forces in this regard.

The national power policy 2015 was also approved, on the occasion, anyhow the ministry of water and power was ordered to listen to the objections of the provincial governments.

The chief minister Sindh, during the meeting, complained the province is not being given its due share of water which is causing a major loss to the crops. The premier immediately asked the IRSA officials, the authority that regulated the water distribution among provinces, to take up the matter.

The council also decided to review the higher education scholarship allocation policy after the provinces raised their concerns.

The meeting was attended by all three chief ministers except Dr Abdul Malik of Baluchistan who is on a foreign tour these days.