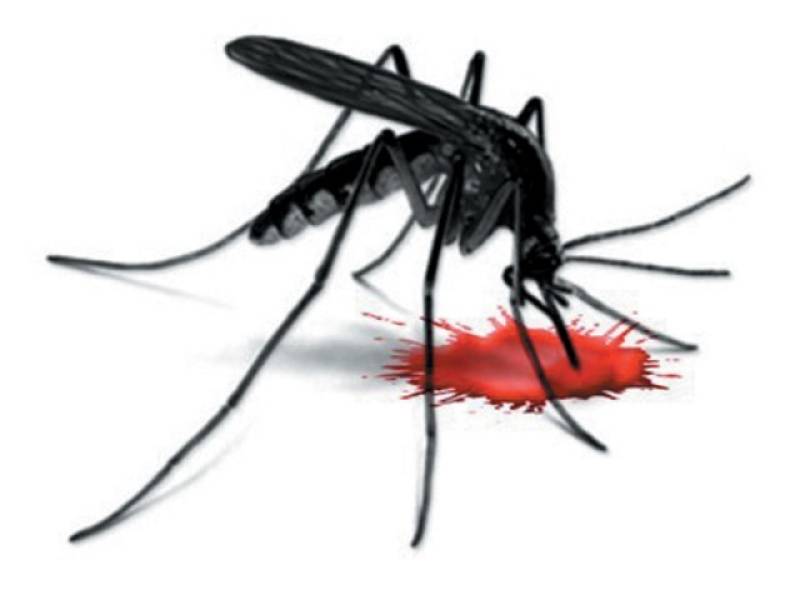 ISLAMABAD (APP) - With the arrival of monsoon, the number of malaria cases see a steady rise despite the fact that the disease isn't season specific.

This happens because the risk of transmission is highest during the humid rainy season. Malaria is caused by Plasmodium parasites. The parasites are transmitted by infected Anopheles mosquitoes, called 'malaria vectors', which bite mainly between dusk and dawn, Health Magzine reports.

Early diagnosis and treatment will help reduce further complications of the disease and prevent deaths. Depending on the victim's age, health condition, severity of symptoms, type of malaria and whether the person is pregnant, the length of treatment and the types of drug will differ.

Vaccine for malaria isn't available as yet. While medicines are the first option to treat malaria, there are a few parasites that can survive in the liver or are resistant to medicines. And hence it is important to uproot them from the body.

1- Lime and Lemon: According to Naturopathy, having lime and lemon can reduce the quartan type of malarial fever. One can add 4-5 drops of lime to the juice of one lemon. Dissolve the mixture in a glass of water and consume.

2- Cinnamon: Cinnamon is effective in treating malaria. Add one teaspoon of powdered cinnamon, a teaspoon of honey, a dash of pepper powder and boil the mixture in a bowl/glass of water. It can be taken daily and is considered as a valuable remedy for treating the disease.

3- Holy Basil: Holy basil leaves, which are a beneficial remedy for treating malaria, can be consumed raw or you can also make a decoction of them and drink it.

4-Ginger: Cut the ginger into small pieces and add 2-3 teaspoons of raisins. Boil this decoction in a glass of water until it gets reduced to half the amount. Consume the decoction after it cools down.

5-Grapefruit: Grapefruit is one of the most effective home remedies in treating malaria. Grapefruit contains natural quinine-like substance, which can be extracted by boiling a quarter of it and straining its pulp.

It is beneficial for curing malaria and can be taken every day.